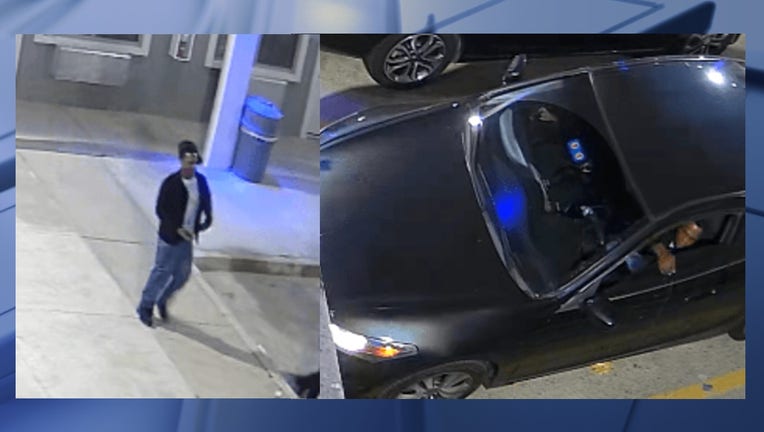 DALLAS - Dallas police have released photos of a man who goes by "Prince," who is accused of fatally shooting an 18-year-old early Sunday morning.

Responding officers found the victim, identified as Jaden Gordon, who had been shot while driving.

He was taken to a hospital, where he was later pronounced dead.

Police found nearby surveillance video, and said the shooter is a man who goes by the name "Prince." He was seen driving a black 2008-2011 Honda Accord that is missing the front plate with possible paper tags.

Anyone with information is asked to call Detective David Grubbs at 214-671-3675 or email david.grubbsjr@dallascityhall.com.