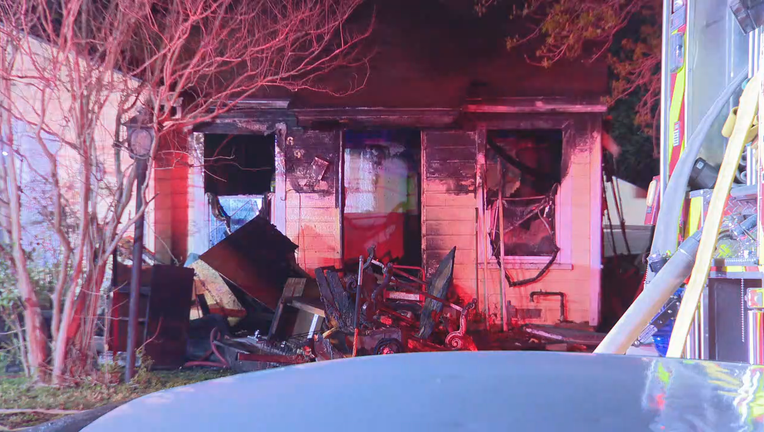 Dallas Fire-Rescue arrived at 2:15 a.m. to find heavy smoke coming from the front of a home in the 6800 block of Day Street.

A neighbor told them someone might be inside, but by the time firefighters reached him in a rear bedroom, it was too late.

The victim’s name has not yet been released. His body was sent to the medical examiner’s office to determine the cause of death.

Investigators believe the fire started in the home’s kitchen area.

The cause is under investigation.

READ MORE: Man arrested after death of 7-year-old in Denton