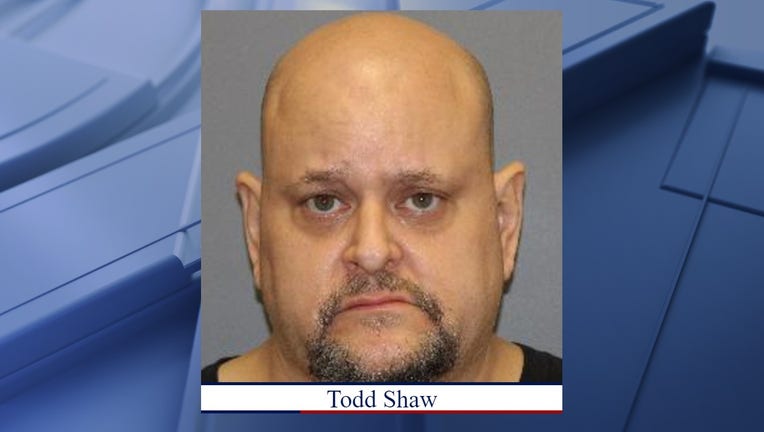 DENTON, Texas - A 7-year-old died in Denton Friday night after being found with "significant signs of injury," and the boyfriend of the child’s mother has been arrested.

Todd Lofton Shaw, 52, has been charged with injury to a child.

Denton police and fire departments were called out just before 7:30 p.m., for reports of an unconscious person in the 1600 block of E. McKinney Street.

The person who called 911 said a child was having a "medical emergency."

The child was taken to a local hospital, and first responders told police the child had "suspicious and extensive injuries."

The child was later pronounced dead at the hospital.

A search warrant was served at the home where the child was found. Investigators also interviewed the child’s mother and her boyfriend, Shaw.

After the interview, police arrested Shaw and charged him with injury to a child.

Police said they had no history with Shaw or the family at the address.