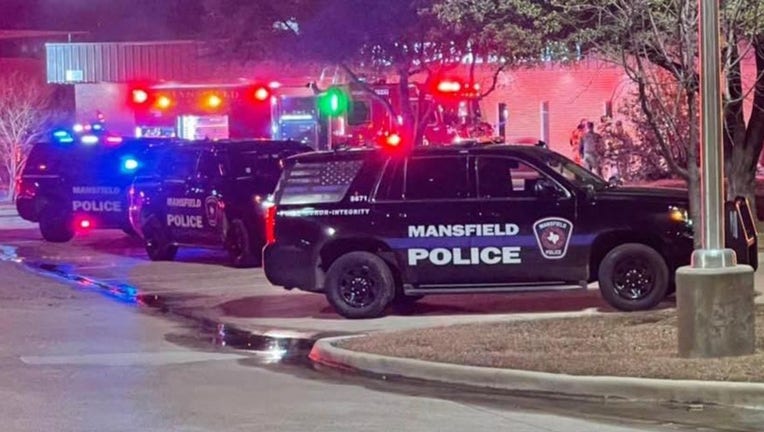 MANSFIELD, Texas - A man was killed and a child was injured after a pickup truck left the roadway and crashed into a building in Mansfield Saturday night.

Responding officers found that a pickup truck had left the roadway and crashed into a building.

Officers found there were two people inside the truck, a man and a child, and that there were flames coming from underneath the vehicle.

The Mansfield Fire Department helped put out the fire, and the two people were removed from the truck.

Both were taken to hospitals. The man, identified as 65-year-old Tommy Tabor, was later pronounced dead. The child is expected to survive, police said.

Investigators believe the crash was possibly caused by a "medical episode." The crash remains under investigation.