A man recently convicted of shooting a child in the face says he's ready to appeal his 45-year prison sentence, claiming he didn't get a fair trial.

Brian Cloninger, 48, claims there have been threats against him since he's been incarcerated.

It’s one of many, many claims he made, including that his sentence is too harsh

“I made mistakes, but I never meant anybody harm that night,” said Cloninger.

He calls what happened in September 2013 at the La Bella apartments an accident.

He claims to have been drugged by the prostitute he was there to meet before shooting 8-year-old D.J. Maiden in the face.

But when asked why he shot Maiden, Cloninger only gave confusing statements about his selective memory.

“I do not remember getting the gun or firing the gun, but I do remember being in the driver’s seat and seeing what I perceived to be people sneaking up on me through the side mirrors and feeling extreme fear,” said Cloninger.

Cloninger, a married man, violated his probation for a DWI conviction.

He’d had several beers that day, according to court testimony leading up to the shooting.

“Why should anybody listening to this look at you and hear what you are saying and feel that they should have any sort of sympathy for the situation that you are in?” FOX 4 asked.

Cloninger blames prosecutors and his own attorney for how things turned out.

He waived his right to a jury trial, letting a judge decide his fate.

“Did you think that you would have trouble convincing a jury?” FOX 4 asked.

“Yes, ma'am,” said Cloninger. “I thought that it was so highly charged, and it being an 8-year-old child and then also because it was an African-American child and then a white...there was so much emotion.”

During sentencing last month, Maiden’s mother was clear in telling the judge what Cloninger’s actions had done to her son.

“I’m watching him as he is going to bed,” she said. “I see how he rubs on his face and he even keeps a mirror under his pillow that he looks at his self in, and he's sitting there and he's rubbing his scars and his wounds, and I can see the hurt in his eyes.”

FOX 4 tried to contact Maiden’s family to get their reaction to Cloninger’s interview, but we were unable to locate them.

We have also not heard back from the D.A.’s office or his own attorney, but Cloninger does say he is anxious to appeal, even though he's already been told it's a long shot. 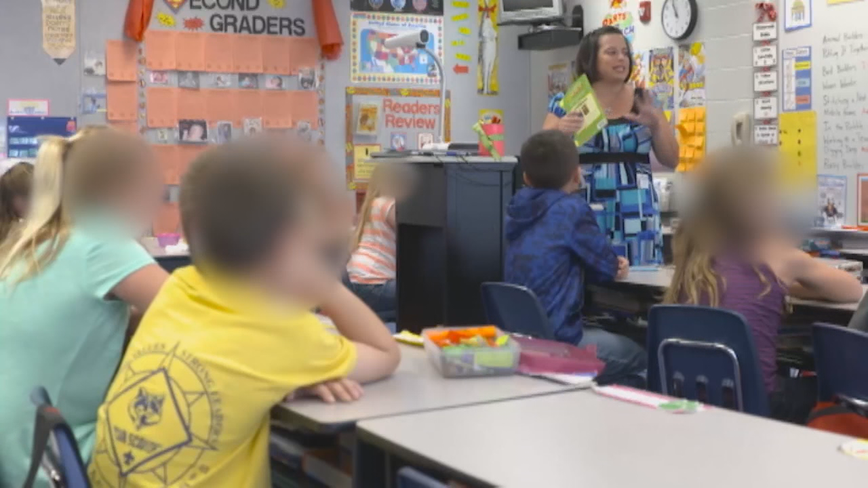