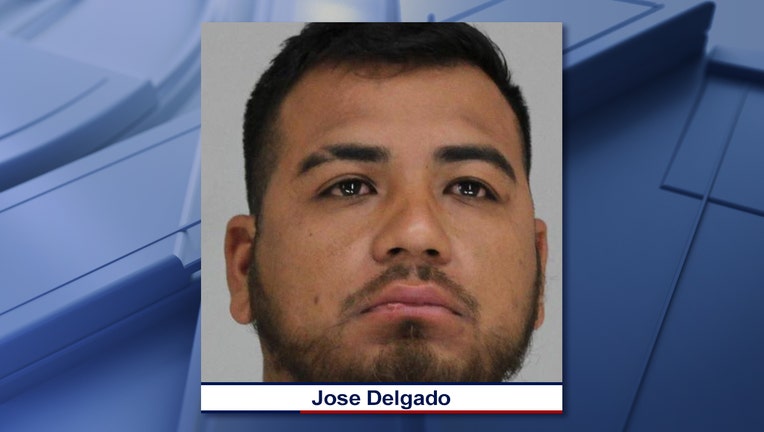 DALLAS - A 28-year-old man has been arrested after crashing into a Dallas PD vehicle that was at the scene of another crash early Saturday morning.

The wreck happened just after 3:45 a.m., as two officers were in a marked Dallas PD squad car, with emergency lights on, in the 3900 block of S. R L Thornton Freeway.

Officers were blocking traffic for a crash that had just occurred.

The suspect, identified as Jose Delgado, didn’t slow down or move over and crashed into the police vehicle.

Delgado was arrested for DWI and taken to jail.

Police said the two officers were taken to a local hospital to be treated for minor injuries.