DALLAS - A man was arrested after shooting someone he allegedly thought was breaking into cars at a mobile home park.

According to the Dallas Police Department, the shooter said he confronted a man in 14900 block of Lasater Road in southeast Dallas around 3 a.m. Thursday. He accused him of being a burglar.

Police said the accused burglar was shot as he was fleeing in a car, which he ended up crashing into a utility pole. He was taken to the hospital in serious condition.

The shooter was identified as 47-year-old Augustine Falcon. He is being charged with aggravated assault.

It is not yet clear if the wounded man will face any burglary charges, police said. 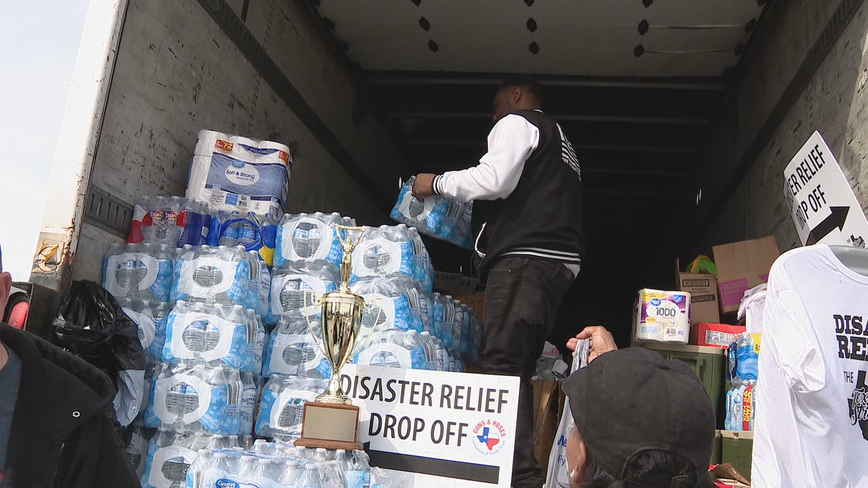