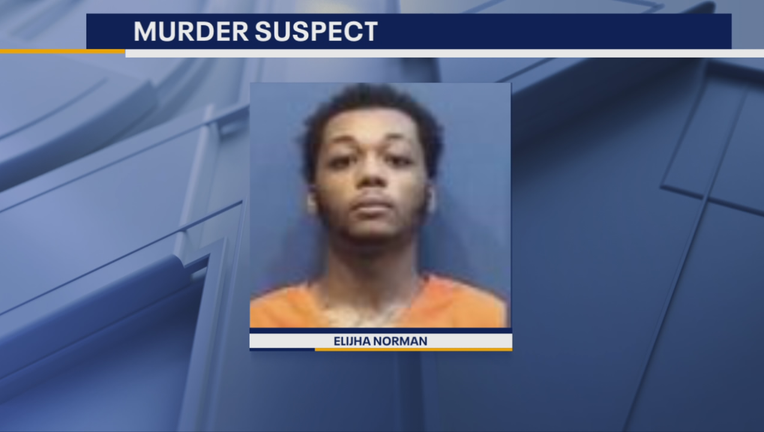 THE COLONY, Texas - Police in The Colony arrested a person they said killed a man and dumped his body in Lewisville Lake.

Police said Norman admitted calling 19-year-old Jonathan Houston on Sunday to buy marijuana. He also said he planned to kill Houston ahead of time because the voices in his head told him to kill someone.

According to an arrest warrant affidavit, Houston’s mother had reported him missing on Sunday after neighbors heard gunfire. A witness also told police he heard gunfire and the sounds of a struggle while on the phone with Houston.

Detectives searched through the victims’ cellphone messages and found the conversation he had with Norman about buying marijuana. The messages also mentioned Norman drove a black Mitsubishi, which detectives later spotted in a neighbors’ security video.

Norman was arrested Tuesday at his parents’ home in DeSoto. Around the same time, detectives who were searching for Houston found his body in Lewisville Lake in a wooded area along the shoreline.

Police said Norman admitted he robbed Houston, shot him several times and then discarded his body in the lake.

He’s now being held in The Colony jail. His bond has not yet been set.