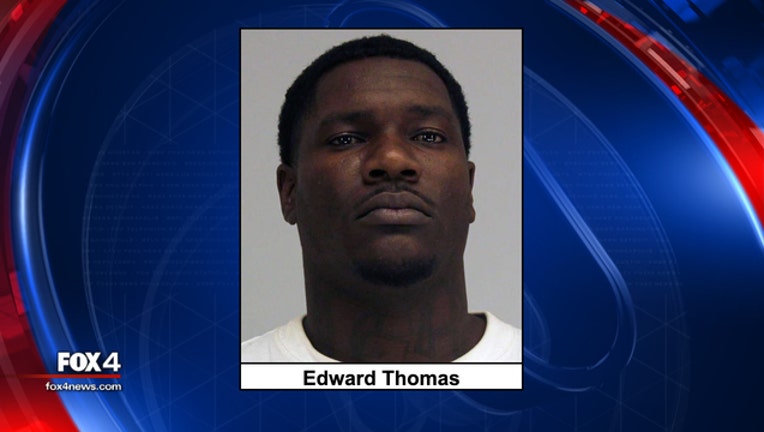 DALLAS - A man charged for beating a transgender woman was convicted of misdemeanor assault.

He was charged with felony aggravated assault but sentenced to 300 days in jail for the lesser charge. 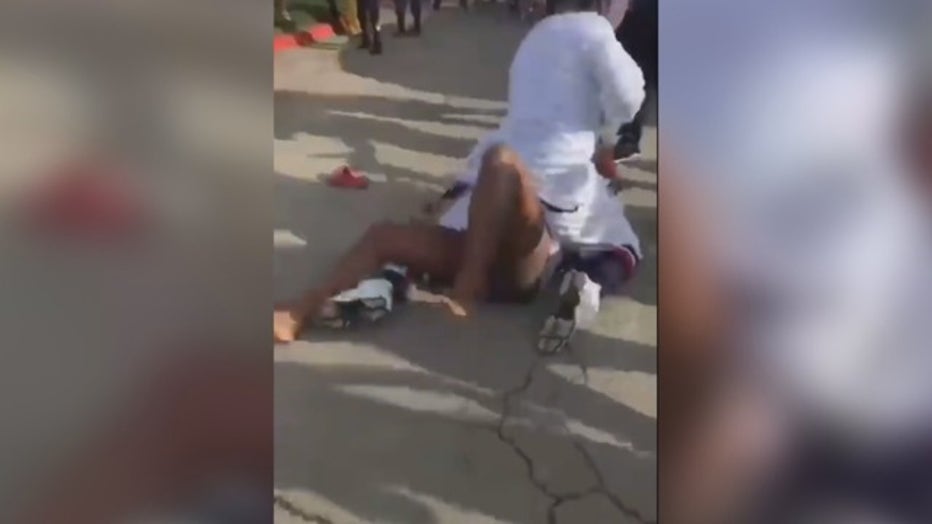 Thomas’ sentence includes time served since his April arrest. That leaves a little more than four months left for him to serve.

Booker was found shot to death a month after the beating occurred. Police said the murder was unrelated.