A Dallas County jury is hearing testimony in the aggravated assault of a transgender woman.

DALLAS - A Dallas County jury is hearing testimony in the aggravated assault of a transgender woman.

Muhlaysia Booker was beaten in an Oak Cliff apartment complex in April. The man on trial for the attack was reportedly offered $200 to do so. The beating was videotaped and captured on apartment complex surveillance.

Edward Thomas' trial started on Wednesday. The state is trying to prove he caused Muhlaysia Booker pain during the violent encounter and that his hands were capable of causing her bodily injury.

Prosecutors say graphic cell phone video is evidence of that. The judge did not allow any audio recording of the contentious trial.

Booker, who identified as a transgender woman, spoke about the attack a week later. Police say she suffered a concussion and fractured arm.

“This time, I can stand before you when other times we’re at a memorial,” she said in a previous interview. “Our time to search justice is now.”

That was the last time Booker spoke publicly about the violent encounter with Thomas. She was murdered a month later in an unrelated crime.

During Wednesday’s testimony, the state called Lavida Hawkins to the stand. During direct examination, she testified that she saw Thomas physically attack Booker and yelled to him to stop.

Prosecutors also showed the jury surveillance video from the apartment complex. It begins several minutes before the fight that was caught on cell phone video. It appears to show Booker clapping her hands and stomping her feet. 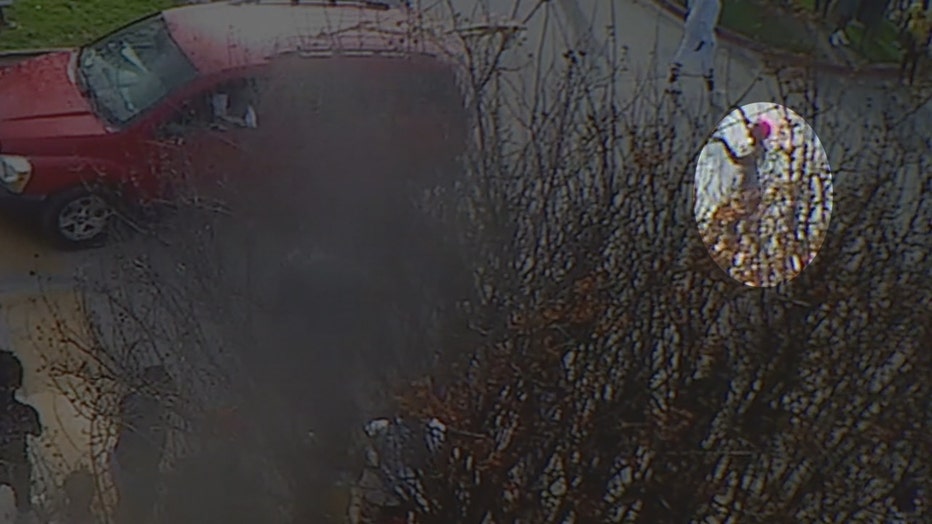 When pressed by the defense, Hawkins agreed it appears Booker, and not Thomas, was the initial aggressor.

But Chris Evans, an assaults detective with the Dallas Police Department, later testified for the state that a “verbal provocation” does not give someone the right to assault someone.

“I’ll just put it like this: I hope you get right with God. Whatever the outcome of it is,” he said. “I’m going to tell you all something: I haven’t slept. I don’t sleep well at all. I miss my child.”

Testimony will continue on Wednesday.