The attorney for the man accused of beating Muhlaysia Booker was arrested and held in contempt of court during the trial Thursday after the judge ruled he was “disrupting” proceedings.

DALLAS - The attorney for the man accused of beating a transgender woman at an apartment complex in East Oak Cliff was arrested and held in contempt of court during the trial Thursday after the judge ruled he was “disrupting” proceedings.

Andrew Wilkerson is representing Edward Thomas, who faces an aggravated assault charge for the beating of Muhlaysia Booker.

Thomas' trial started on Wednesday. During the second day of the trial, Wilkerson was found to be in contempt of court.

The judge found that Wilkerson was interrupting court and not giving the court its proper “respect.” Court documents did not give details on what Wilkerson said to be held in contempt. 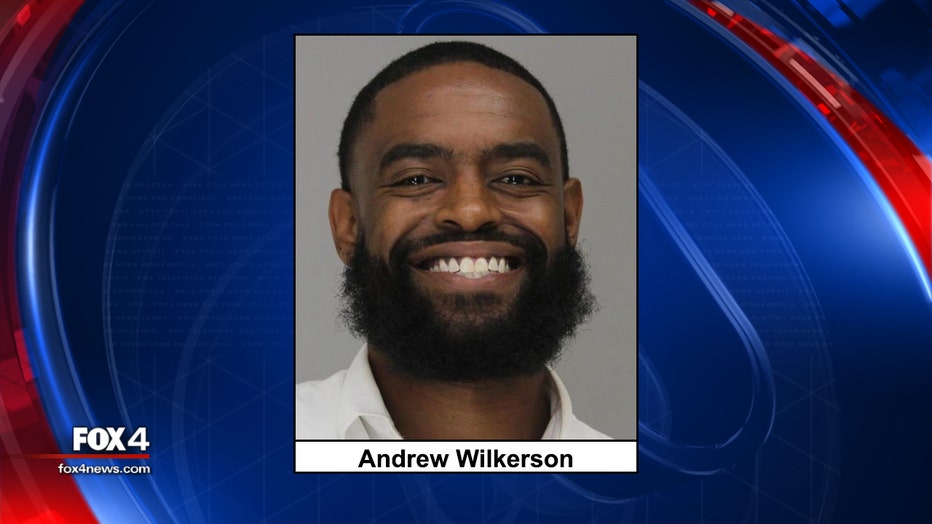 Wilkerson was jailed on Thursday by Judge Garza for some 12 hours for contempt before posting bond and returning to court on Friday.

Judge Hector Garza sent jurors home for the weekend after the final defense witness testified he did believe Thomas hit Booker in a way that caused serious body injury.

The defense has suggested Booker brought the beating on because she was calling people to fight. Prosecutors argue the violent physical assault was uncalled for.

Wilkerson told Judge Garza: “Tampering with a witness is a felony. You took my freedom for defending my client. What are you going to do to them, judge?”

Booker’s assault happened after a minor accident escalated at Royal Crest apartments on Wilhurt Avenue. Prosecutors pointed fingers at the defense team for asking questions about items found in Booker’s SUV after the accident.

There were upwards of 50 objections on Friday. At times, jurors seemed frustrated.

Jaguy Allison’s car is the vehicle Booker first backed into. He testified after the incident that he had to do a pit maneuver on Booker’s SUV to keep her from leaving the scene.

More video played in court showing Booker walking around outside the complex before the fight. Allison testified she was cursing and threatening people in the growing crowd, including Edward Thomas, before he began hitting Booker. It played into the defense’s argument that Booker was not a victim, but an instigator.

The defense showed pictures of someone other than Thomas kicking and stomping Booker, suggesting someone else caused Booker’s concussion and a broken wrist.

Tragically, Booker was killed by another person weeks later in an unrelated incident. That person is in jail waiting to answer the murder charge.