Edward Thomas faces an aggravated assault charge for the beating of 23-year-old Muhlaysia Booker. The April attack was captured on cell phone video. Booker was found murdered a month later, although Thomas is not charged in connection to that crime.

DALLAS - The trial for the man accused of beating a transgender woman at an apartment complex in East Oak Cliff is set to start this week.

Edward Thomas faces an aggravated assault charge for the beating of 23-year-old Muhlaysia Booker. The April attack was captured on cell phone video. Booker was found murdered a month later, although Thomas is not charged in connection to that crime.

Jury selection is expected to start Tuesday. If all goes as planned, the trial will begin on Wednesday. 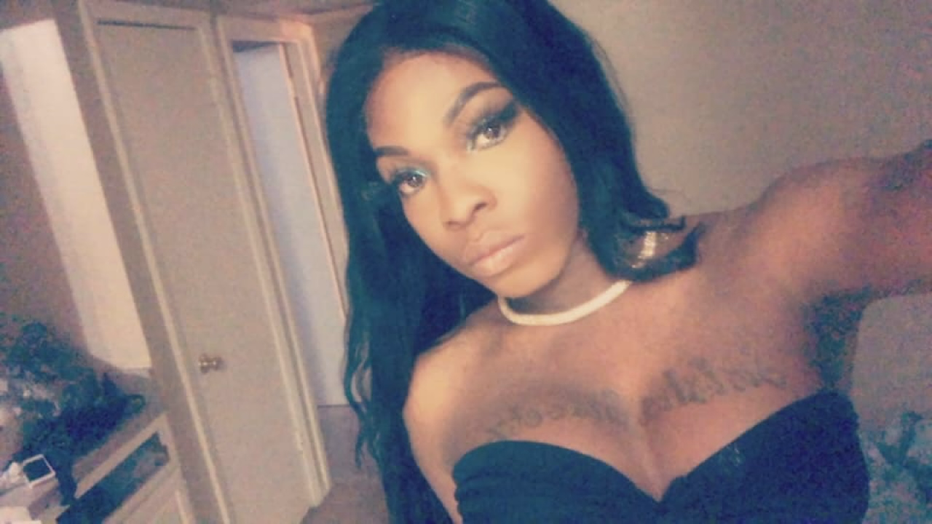 The 23-year-old transgender woman was attacked in the parking lot of the Royal Crest Apartments in East Oak Cliff back in April. According to Dallas police, the assault happened after Booker accidentally backed into a car.

Booker spoke to reporters shortly after the violent encounter that left her with a concussion and a broken wrist.

Investigators say 29-year-old Edward Thomas is the man seen in the video beating Booker as a large crowd watched on. Thomas was later arrested and charged with aggravated assault. Police said someone in the crowd offered Thomas $200 to beat Booker.

“He needs to get the book thrown at him,” said Mieko Kicks, an LGBTQ activist. “And we're here to make sure that that happens.”

Thomas was in a Dallas County courtroom on Monday as the prosecution and defense tried to get their witnesses certified as experts for the trial.

Prior to Monday's proceedings, Judge Hector Garza denied the defense's request to use Booker's birth name rather than her chosen name during the trial.

Booker had intended on testifying in Thomas' trial, but she was killed in an unrelated shooting a month later. Her body was found on the side of the road in Old East Dallas. Kendrell Lyles has been arrested and charged in that case. 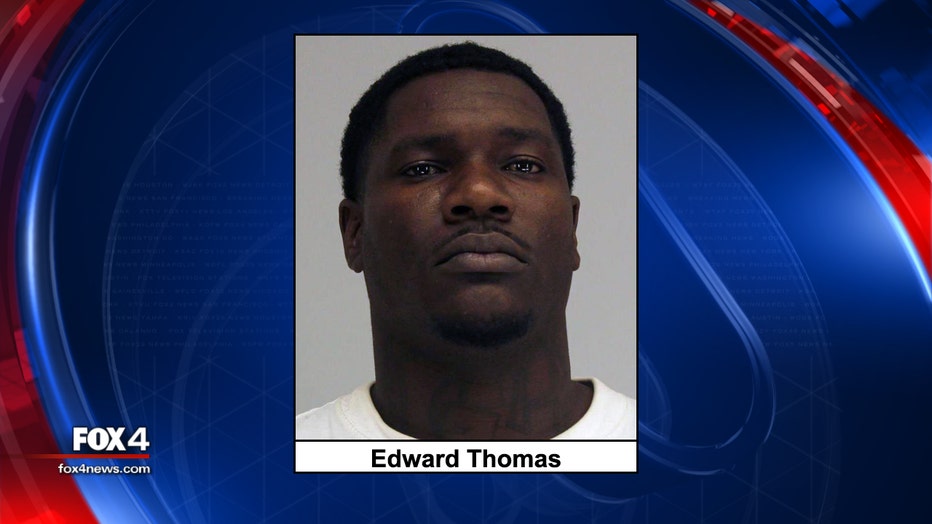 LGBTQ activists intend to be her voice during both trials.

“We need to come together as one community because that is the only way that we're going to affect change and the only way we're going to bring justice to all trans women of color who are being attacked around the country,” said activist Stacey Monroe.

Booker's grandmother intends to be at Thomas’ trial every day. It's too soon to know how long it's expected to last.

Thomas has been held in the Dallas County jail since May.