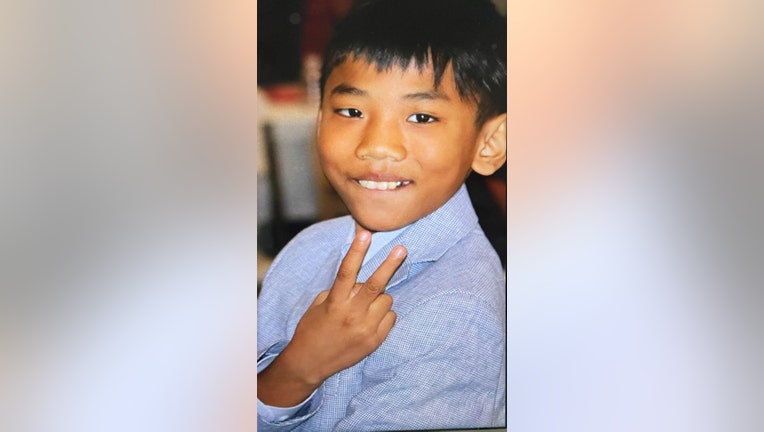 LEWISVILLE, Texas - Lewisville police have called off their search for a missing 10-year-old boy.

Simon Lian was found safe. Police said he showed up at his school Wednesday morning.

He was reported missing on Tuesday afternoon. Family members said he had been playing in a relative's backyard and at some point, left through a side gate.

Police talked to him and his family to figure out what happened. They determined he went to a friend's house and stayed there overnight.

No one at the friend's house knew the boy was missing until they arrived at school.

No one will face charges in the case, police said.