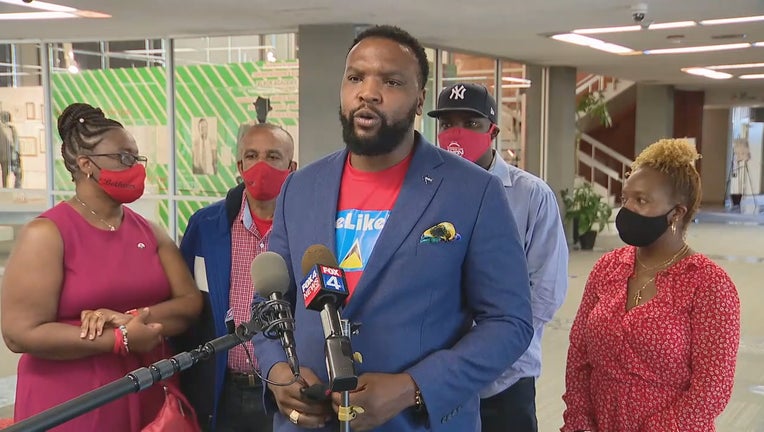 Civil rights attorney Lee Merritt, of Plano, is no longer in the race for the democratic nomination for Texas attorney general.

He suspended his campaign Thursday.

There is also a runoff in the Republican race for attorney general between incumbent Ken Paxton and Texas Land Commissioner George P. Bush.