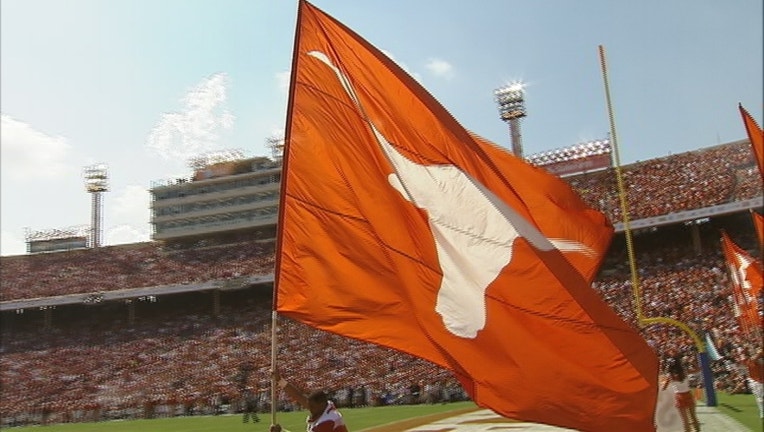 Some state lawmakers are trying to prevent the University of Texas from leaving the Big 12 without the legislature's approval.

Lubbock State Representative Dustin Burrows said his bill has the support of 30 other House lawmakers, with a companion bill being prepared in the Senate.

Burrows said UT wanting to leave for the SEC could hurt businesses tied to the Big 12.

He appeared to point to state funding for UT as the argument for the legislature having oversight.