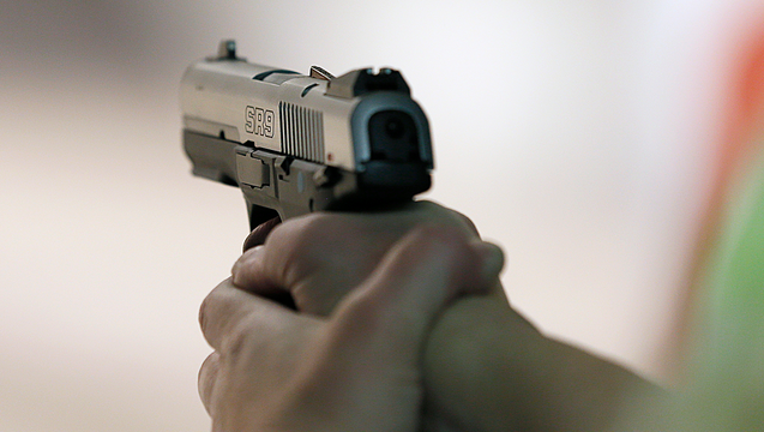 FOX NEWS - A Kentucky sheriff has advice for residents after he announced the suspension of all law enforcement activities: Lock your homes; load your guns and get a dog.

Martin County Sheriff John Kirk took the stage without invitation at a fiscal court meeting on Feb. 4, saying his office was still owed a January payment of $75,000, the Lexington Herald-Leader reported. He also said new obligations given to his office will add $99,000 to his annual expenditures.

The sheriff said he has laid off the bookkeeper and limited office hours to 20 hours a week.