KENNEDALE, Texas - The U.S. Marshals Office said a 19-year-old wanted in connection with a deadly shooting at a Kennedale car wash earlier this year has been taken into custody.

Emmanuel Bear had an arrest warrant issued for capital murder for the shooting death of an 18-year-old that happened on back on October 26 at a car wash in Kennedale. 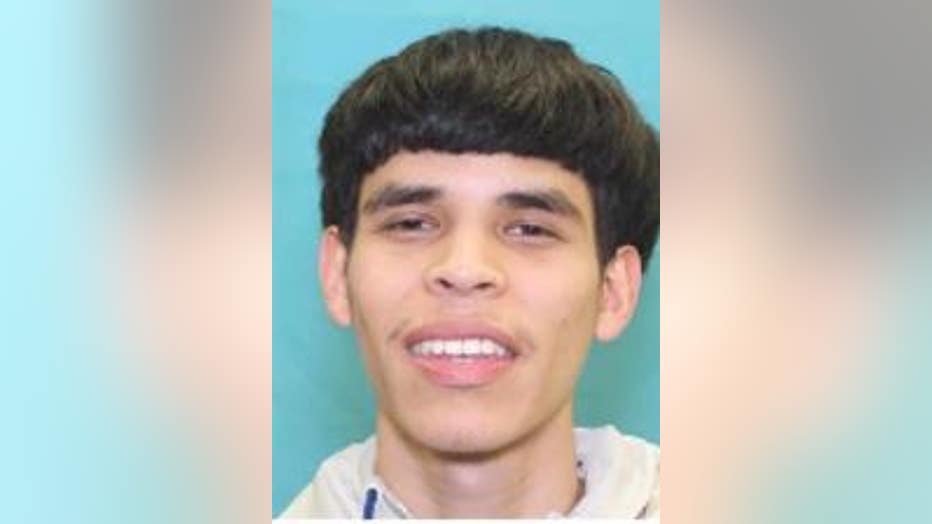 RELATED: Kennedale police, US Marshals look for murder suspect believed to be involved in shooting at car wash

Hayden Scarlato and a juvenile companion were both shot inside a white vehicle at a car wash on Treepoint Drive. Scarlato later died at the hospital.

Two other men were previously arrested and charged with murder in connection with this shooting, but those charges were dropped.

No further details were released about how Bear was taken into custody.