KENNEDALE, Texas - Police announced two arrests in a shooting that killed an 18-year-old and injured a minor in Kennedale in October. 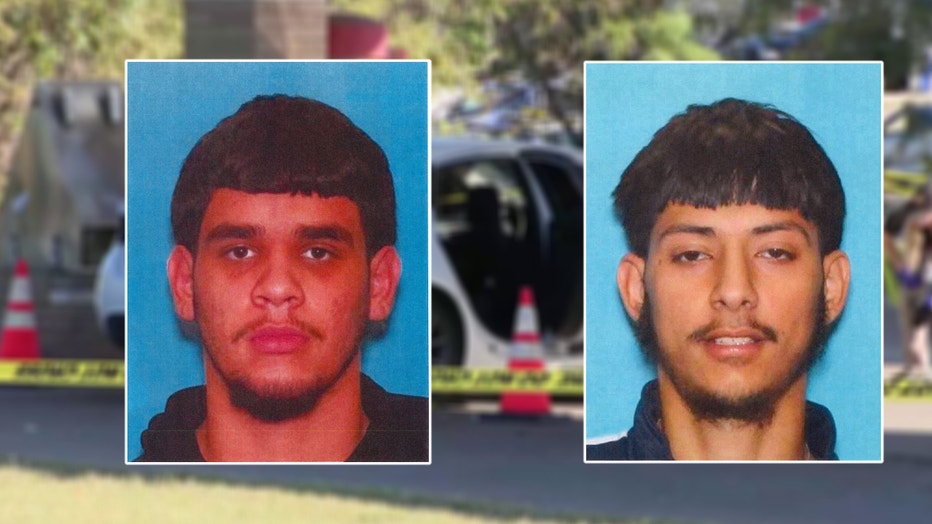 Both suspects have been charged with capital murder, aggravated assault with a deadly weapon and engaging in organized crime.

On Oct. 26, 18-year-old Hayden Scarlato and a juvenile companion were both shot inside a white vehicle at a car wash on Treepoint Drive.

Scarlato later died at the hospital.

"We are truly grateful for the assistance provided by our regional and federal agency partners in apprehending these suspects. We appreciate the professionalism and the hard work by every member of each agency to take these very dangerous individuals off the street," said Kennedale police chief Mike Holguin.

Bond has not yet been set for Aguilar and Ayala.