The Keller ISD School Board has approved a policy change that would allow some employees to carry firearms on school campuses.

KELLER, Texas - The Keller ISD School Board has approved a policy change that would allow some employees to carry firearms on school campuses.

The board of school trustees says this conversation is a direct response to the Uvalde school shooting.

The school board meeting Monday night was about changing district policy to "allow for employees who volunteer and meet certain criteria to carry firearms on campus."

The key word there is "volunteer." This is not a conversation about arming all teachers and staff.

Once the policy change is approved, the district would still have to decide what sort of plan it would use.

The most talked about plan is the state of Texas’ Guardian Program, which is already implemented in more than 200 Texas school districts.

Some trustees in favor of the policy change say it provides proper training, Plus, only school leaders —not the public — would know who’s carrying as to not tip off any potential shooter. 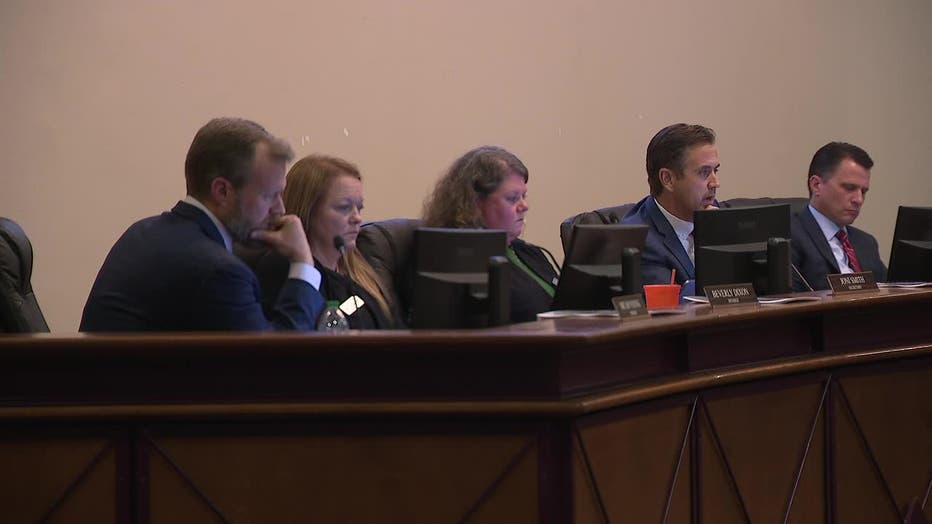 "But you can’t tell me that even if you have the best person and they did all of the training and they were supposedly the poster child for this, there might be a day that they fall," said trustee Ruthie Keyes.

Concerns included the safety of the plan and whether armed employees would step up in an active shooter situation.

A community survey was sent out to 35,000 people. Only 9% responded. But out of that 9%, a majority are against the policy change.

If the policy change is approved, the board says a specific plan will not need a public vote since the policy would allow it.