DALLAS - Jurors have begun deliberating in the trial for the man accused of kidnapping and murdering 18-year-old Zoe Hastings in Dallas.

Antonio Cochran is charged with capital murder for Hastings’ death in October 2015. His defense attorneys did not call any witnesses and he did not testify in his own defense.

But during closing arguments, the defense argued the state had not proved the elements it put in its indictment.

The defense suggested Hastings was never kidnapped or sexually assaulted and that Cochran wasn’t the one who fatally slashed her throat near a creek by White Rock Lake.

“As I stand before this family, my heart breaks for them. This was a bloody and brutal crime,” said defense attorney Paul Johnson. “But there is not one single piece of evidence to tie him to the crime, conclusively?”

Prosecutors said Hastings fought for her life and wasn’t gonna go without a fight, but Cochran was too big.

“This wasn’t just any murder,” said attorney Pat Kirlin. “This crime is an unspeakable, brutal and heinous crime. There’s no mistake about it. This man, he is the person that did it.”

Kirlin held up a knife that he said was the murder weapon and told jurors they had a job that was much easier than for most juries.

“Three pieces of DNA evidence all are saying he can’t be excluded,” he said. “All the evidence points to him.”

If convicted of capital murder, Cochran will get an automatic life sentence because of his intellectual disability. If he is convicted of murder, it would mean a lesser sentence. 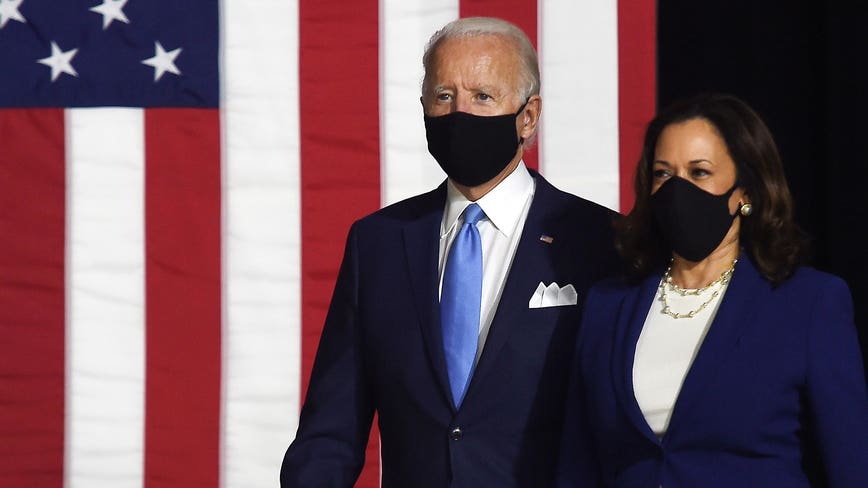 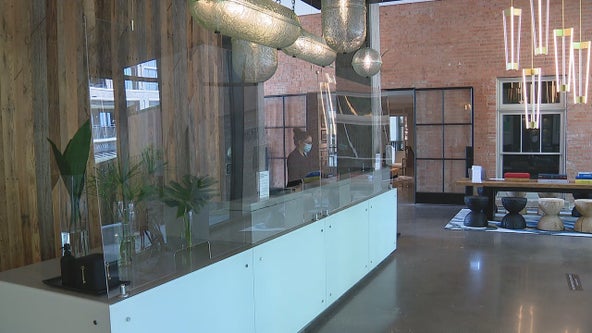