Judge rules Grapevine man arrested for Capitol riot can be released from jail, with certain conditions

The Grapevine man who was arrested for participating in the Capitol riot will be released from jail, with specific conditions.

GRAPEVINE, Texas - The Grapevine man who was arrested for participating in the Capitol riot will be released from jail, with specific conditions.

A detention hearing for Brock was held Thursday, and lasted about an hour and a half.

In the end, the federal judge ordered he could be released as early as Thursday afternoon, but he will be confined to his home, he must wear a monitoring device, and surrender all weapons.

There was a much stronger police presence outside the federal courthouse in Fort Worth Thursday afternoon, compared to his initial court appearance on Monday.

In attendance were Brock’s parents and several other supporters.

He looked down as prosecutors showed pictures of him wearing combat gear and carrying "white flex cluffs" on the Senate floor during the Capitol riot on Jan. 6.

An FBI agent testified he got a search warrant for Brock’s Grapevine home and found the combat jacket, as well as patches - which were identified by Brock's ex-wife, who called in the tip - along with a gaiter he wore. 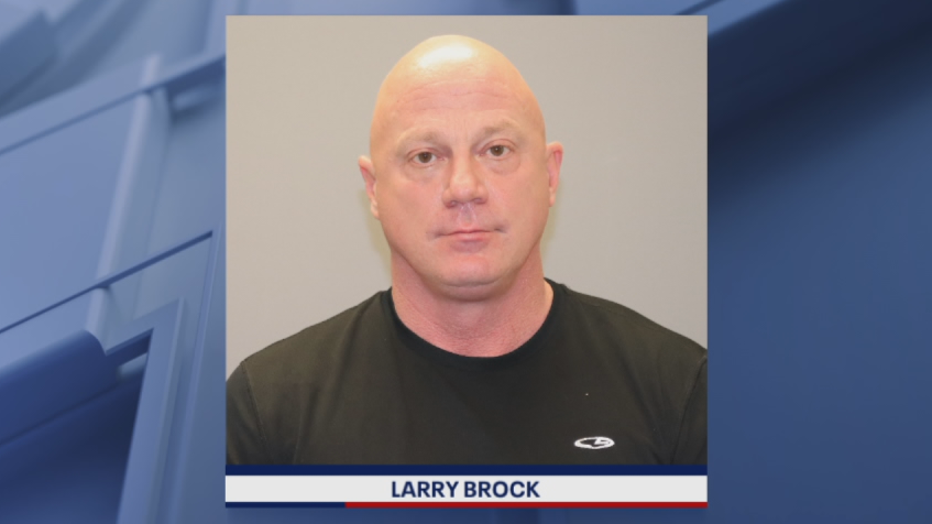 Prosecutors showed some of Brock’s social media posts, trying to convince the judge he is a danger to society.

One posted on the day of the Capitol riot said: "Patriots are storming. Men with guns need to shoot their way in."

The defense countered, by touting Brock’s years of military service, with an honorable discharge.

In the end, the judge decided Brock could be released with certain conditions.

"The judge obviously thought that he showed up for trial and does not pose a danger to society. He has an admirable record as a veteran, and that obviously had some play in the judge's decision," said former U.S. Attorney Richard Roper, who is not associated with this case. "What will happen next is he will be called upon to enter a plea of guilty or not guilty in D.C., and then he'll have to eventually face trial."

Roper expects the case to be heard by a grand jury in Washington D.C. in the coming weeks or months.

Attorneys for both sides did not have a time frame for when that would happen.