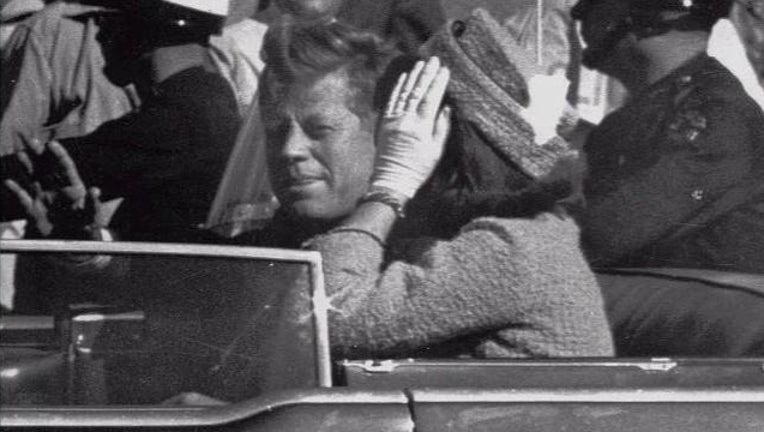 A sailboat once owned and raced by President John F. Kennedy is expected to sell for about $100,000 when it goes up for auction in Dallas.

The 22-foot-long sailboat was owned and raced by the future president and his older brother, Joseph P. Kennedy, from 1934 to 1940.

Mark Prendergast of Heritage says the boat has been painstakingly restored. He says, "Not only is it a piece of American history, it's also seaworthy and ready for adventure."

The sailboat's most recent owner is a Houston man who purchased it in 2005.