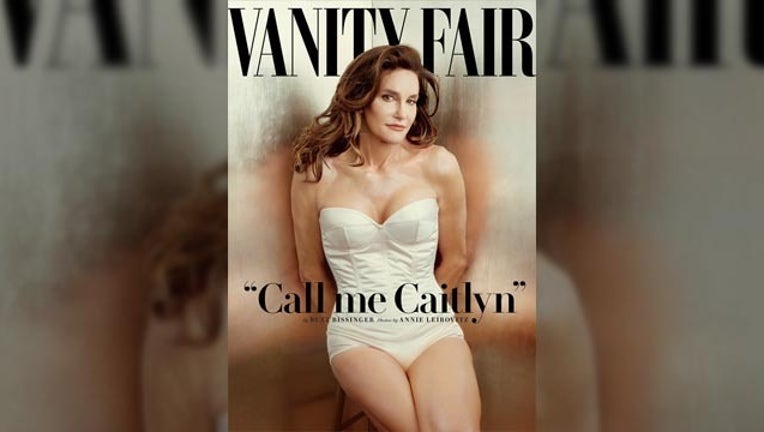 The first picture of Caitlyn Jenner, known previously as Bruce, was released by Vanity Fair on Monday.

The magazine released a cover photo that shows Jenner posing in her Malibu home.

In a video released with the cover, Jenner said: "Bruce always had to tell a lie, he was always living a lie, every day he had a secret from morning until night. Caitlyn doesn't have any secrets. As soon as the Vanity Fair cover comes out, I'm free."