IRVING, Texas - Irving police have arrested two people accused of a fatal shooting at an apartment complex earlier this week.

Amoni Alfre Visitacion Jamison, 19, and Luisa Jhoanna Murillo, 20, have both been charged with capital murder in this case. 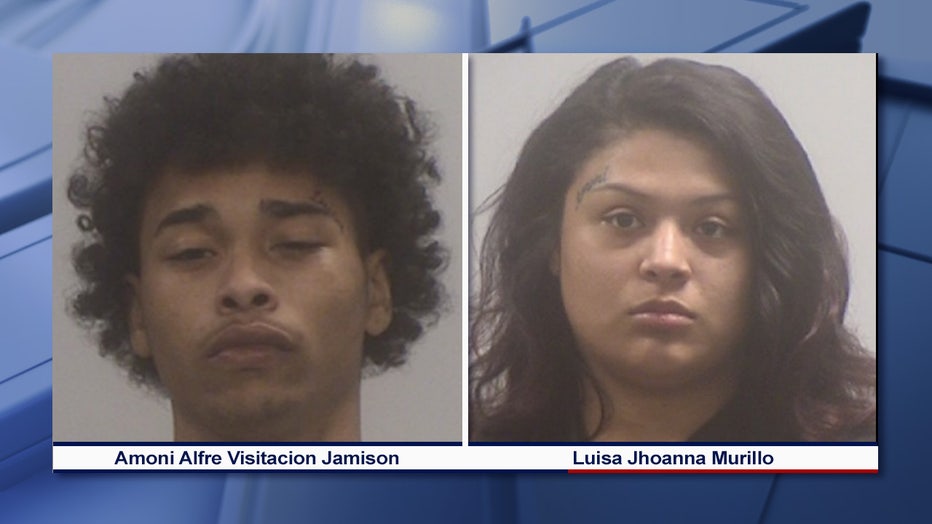 The shooting happened at about 1 a.m. on Tuesday, at the Waterford Apartments in the 100 block of Cowboys Parkway.

Responding officers found a 20-year-old man in his apartment with a gunshot wound. He was taken to a hospital, where he was later pronounced dead. The victim’s name has not yet been released.

Investigators identified Jamison and Murillo as suspects in this murder.

On Thursday, they were both arrested in Fort Worth.

This investigation is ongoing, and anyone with any additional information is asked to call (972) 273-1010.