TULLYTOWN, Pa. (WTXF) - A Bucks County mother has been arrested and charged with criminal homicide after authorities say she killed her own two-year-old son late last month.

The boy, identified as Mazikeen Curits, was found dead in his Tullytown home on the 500 block of Lovett Avenue shortly after 10:30 p.m. on August 25. He was found lying on a bed.

The boy’s mother, 42-year-old Jennifer Clary, was also found lying on the bed, suffering from what police say appeared to be self-inflicted lacerations to her wrist. She was rushed to the hospital and treated.

“I can’t imagine what would make somebody want to do something like that. I mean you got a two year old kid and they look up to them. You’re the one that’s supposed to protect them, you know and bring them up and teach them wrong from right. I can’t imagine,” said one of Clary's neighbors. “It’s sick. It’s twisted.”

The following day, authorities executed a search warrant at the home and recovered a knife and utility razorblades with blood on them, as well as a prescription bottle for Hydrocodone-Acetamin, and bottle of children’s Benadryl which was in the trash. The prescription bottle was found in a locked box, and the childproof lid was sealed on the top of the bottle.

Investigators later ran tests on a sippy cup that was recovered from the home and the contents of the cup tested positive for Hydrocodone.

Jennifer Clary has been charged with criminal homicide in her son's death. Bucks County District Attorney Matthew Weintraub said they do not yet have a motive. Clary was ordered to be held without bail. 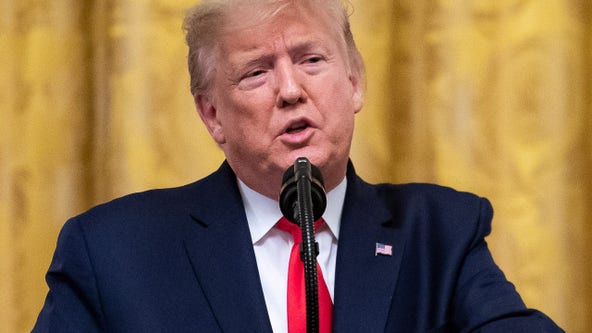