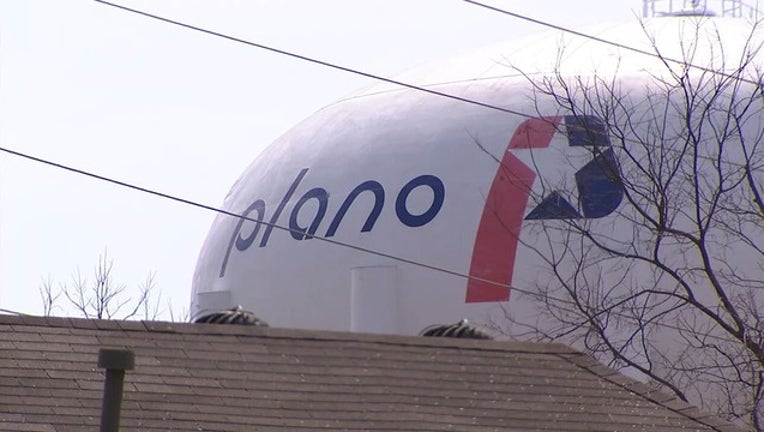 Most residents in Plano and surrounding cities report their water is back to normal after complaining it smelled and tasted like chlorine a few weeks ago.

The North Texas Municipal Water District water was tested by an independent lab on March 22 and 23, during the final days of the chlorine maintenance program. The standard chlorination process disinfects the water.

The independent water tests commissioned by the City of Plano came back showing the drinking water is safe. According to the city, customers reported the taste and odor returned to normal.

Activist Erin Brockovich announced last month, when the controversy was at its most heated, she planned to visit Plano sometime in April. There’s no word if her trip will still occur.