In wake of student’s suicide, Prosper ISD working to help other students in need of help

PROSPER, Texas - Nearly a year ago, a Prosper high school student took his own life. Since then, the Prosper Independent School District has made changes in hopes of helping other students before it's too late.

The heartache felt by the boy’s family lives on, but they are reassured by the progress they see in schools and on the peer-to-peer level.

“This one-year anniversary is hitting me pretty hard,” the mother of Braden Speed, Cathy, said.

“He felt completely isolated, and I think it's a common feeling,” Cathy Speed said.

Braden's parents -- Cathy and Mark Speed -- said he craved deeper friendships at school, to be included, and to feel valued.

“The night this happened, I decided there needed to be something done that was different, and I didn't know what it was but I knew that we couldn’t have one more child lost and not do something meaningful,” Mark Speed said.

The Speeds have made it their mission to make meaningful changes in schools, like starting Hope Squad at Prosper High School. 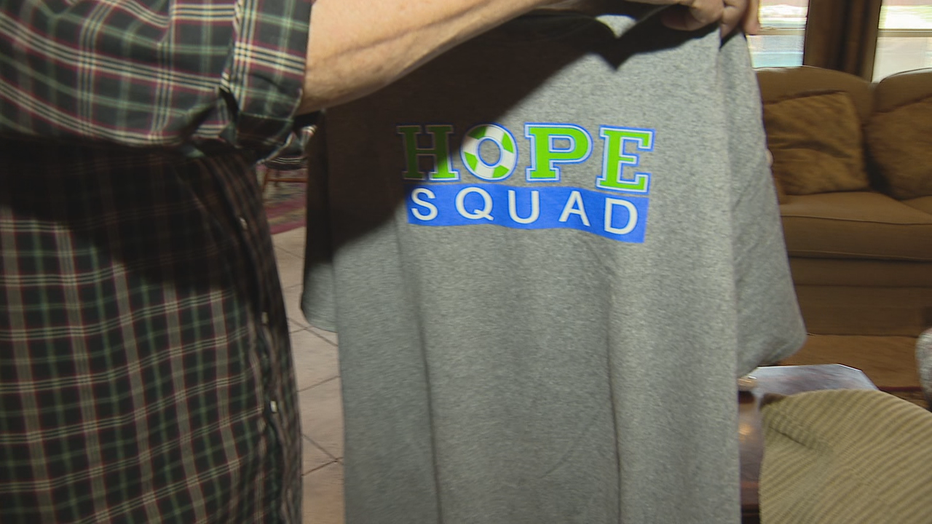 Trusted students nominated by their peers undergo training so they can be a resource to classmates in need.

This year, Prosper ISD also instituted a tele-behavioral health program -- a benefit of partnering with Children's Health, the sponsor of the district's new football stadium.

Students who need emotional help get a private, secure login, and Vanessa Simpson, a behavioral health care manager, is waiting on the other end. 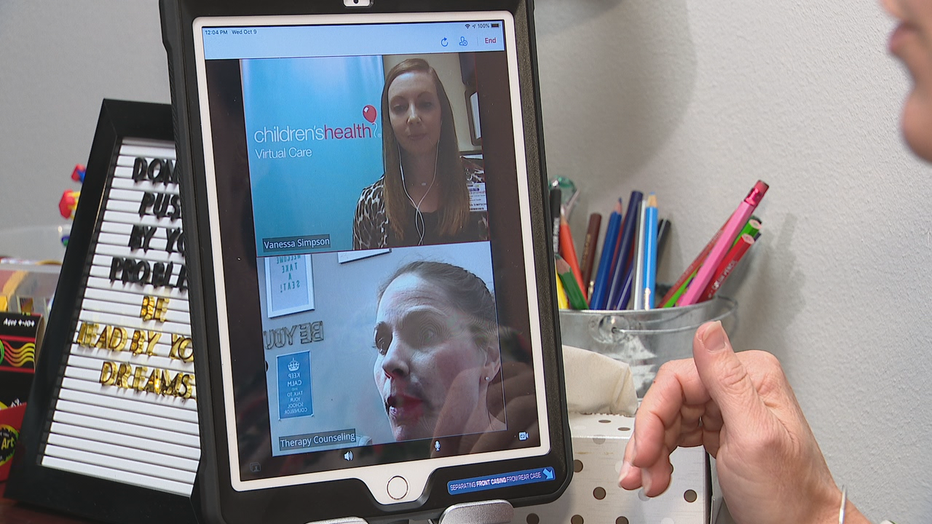 “They don't have to miss a full day of school. Parents don't have to miss work. They don’t need to rely on transportation. Students can come in for their session with me for 30 minutes, and then they go right back to class,” Simpson explained.

“It's just another thing that we are doing to promote the mental well-being of our students,” said Alexis Webb, director of counselors for Prosper ISD.

For the Speeds, there will always be sadness, but progress is comforting.

“It's very difficult for me to watch, knowing that a lot of what we are implementing right now are things that could have changed his situation, but it's also amazing to see how many kids are being reached in this way,” Cathy Speed said.

Braden's parents say lunchtime can be one of the most challenging times of day for students who are already feeling alone.

They say they'd now like to focus on the cafeteria, and find ways to get students off their phones and out of cliques.