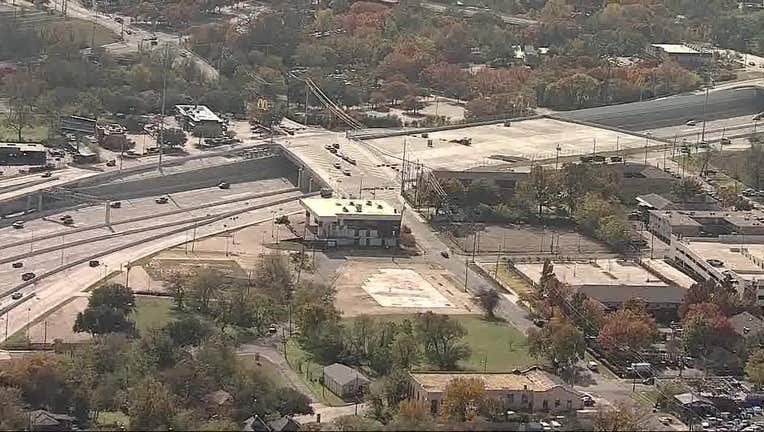 DALLAS - State and local leaders are marking the beginning and the end of two massive interstate expansion projects.

It widened Interstate 35 south of Downtown Dallas to relieve congestion in the area. It also includes non-tolled express lanes.

There is still construction happening on a new five-acre deck park next to the Dallas Zoo.

The actual deck for the park is complete, but private funds are being raised to build out the park on top of the highway.

Representatives from Dallas and the state of Texas will take part in a ribbon-cutting ceremony for the Southern Gateway Project on Wednesday.

In Tarrant County, leaders will break ground on another major highway upgrade.

The Southeast Connector Project is an 11-mile plan to widen Interstate 20 to 10 lanes and spread Loop 820 to eight lanes. 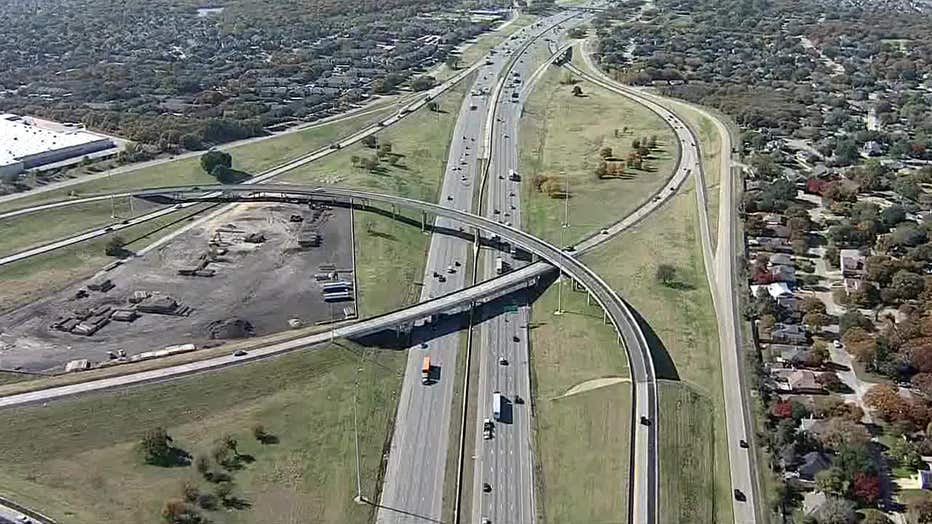 Crews will also reconstruct the interchanges between the two freeways and Highway 287.

Officials said the $1.6 billion project will help relieve congestion around the area.