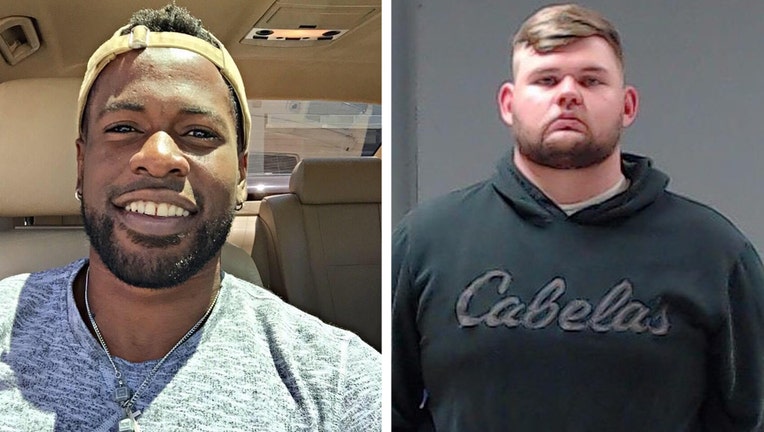 GREENVILLE, Texas - A former police officer in Hunt County who shot a man in the line of duty was indicted for murder on Friday.

A grand jury in the Hunt County seat of Greenville indicted Lucas and he will be arraigned in a district court in the coming weeks.

The Hunt County District Attorney's office declined to comment on the indictment, saying the case was still active in the courts.

Family members said Price was shot after he broke up a fight. Officer Lucas said he thought Price was intoxicated and tried to detain him but that the man resisted.

Officer Lucas deployed his Taser at Price and then shot him with his gun. Price died at the hospital.

While the Texas Rangers said the officer’s actions were “not objectionably reasonable,” Lucas’ attorney claims Price tried to take the Taser away.

“Officer Lucas only discharged his weapon in accordance with Texas law when he was confronted with an aggressive assailant who was attempting to take his Taser,” said Attorney Robert Rogers, who also defended former officer Amber Guyger in her murder trial.

A judge on Thursday denied his request for a bond reduction.