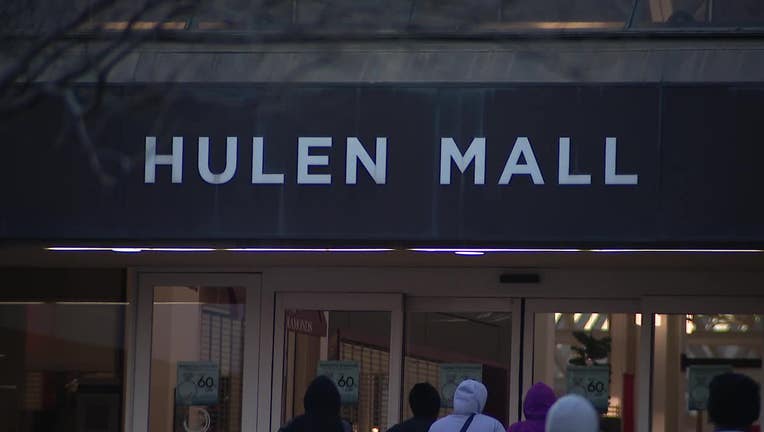 FORT WORTH, Texas - Fort Worth police said a man with a gun was detained after a domestic incident at Hulen Mall Saturday afternoon, but added there was no shooting.

This incident was initially reported to police as a possible shooting call at the mall just before 5 p.m.

Responding officers were able to determine this was a person with a weapon call, but there had not been a shooting.

Multiple people told police there was a man with a gun chasing a woman, and that he had left the mall and gone to a nearby apartment complex.

Officers went to the apartment and were able to detain the man. A weapon was found by officers, and they said this was an apparent domestic disturbance case.

Police said the mall was placed on lock down while they investigated, but has been cleared.