The French leader spoke briefly to reporters Sunday at the United Nations after the strikes were first announced in Paris.

He said the camp was a threat to French security and was destroyed without causing civilian casualties.

The strikes make good on a promise to go after the group that the president has said is planning attacks against several countries, including France.

Hollande said more strikes "could take place in the coming weeks if necessary." The targets were identified in earlier reconnaissance flights. He thanked the U.S.-led coalition for providing information as well.

He spoke before the start of a third day of a major U.N. development summit. 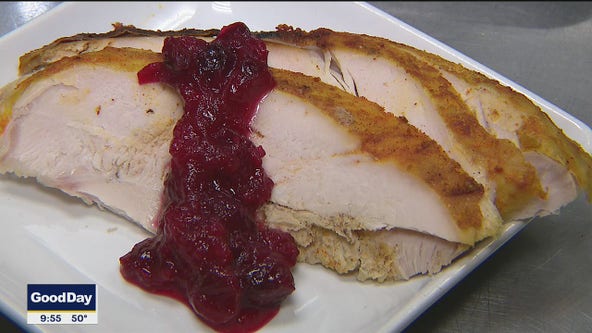