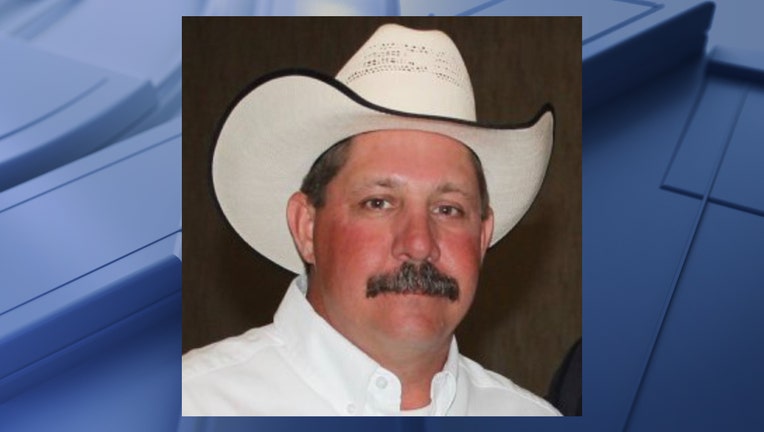 DALLAS - A law enforcement officer shot in the line of duty is out of the hospital but will return later for surgery.

Hill County Constable Kevin Cordell was released from the hospital on Friday, one day after he was shot during a high-speed chase.

He was one of the officers chasing two suspects wanted for murder in Dallas through several counties.

Shots were fired by the two men during the pursuit.

One of the suspects died in a shootout with officers as the chase ended near Alvarado in Johnson County. The other was wounded.

Constable Cordell, who is a former Burleson police officer, is expected to undergo surgery on Monday.

He was shot in the cheek but said he is in good spirits and feeling well.

Cordell said he is thankful to be alive.