A group is on a mission to bring some holiday spirit to those who sacrificed being with their family on Christmas, bringing food to police departments, fire stations and other first responders.

LEWISVILLE, Texas - A group is on a mission to bring some holiday spirit to those who sacrificed being with their family on Christmas, bringing food to police departments, fire stations and other first responders.

Feed A Hero covers 9 counties, from Fort Worth to Rockwall, and from the state line to DeSoto.

Their mission is to make sure our first responders all receive a Christmas meal.

READ MORE: Volunteers give gifts, meals ahead of the holidays 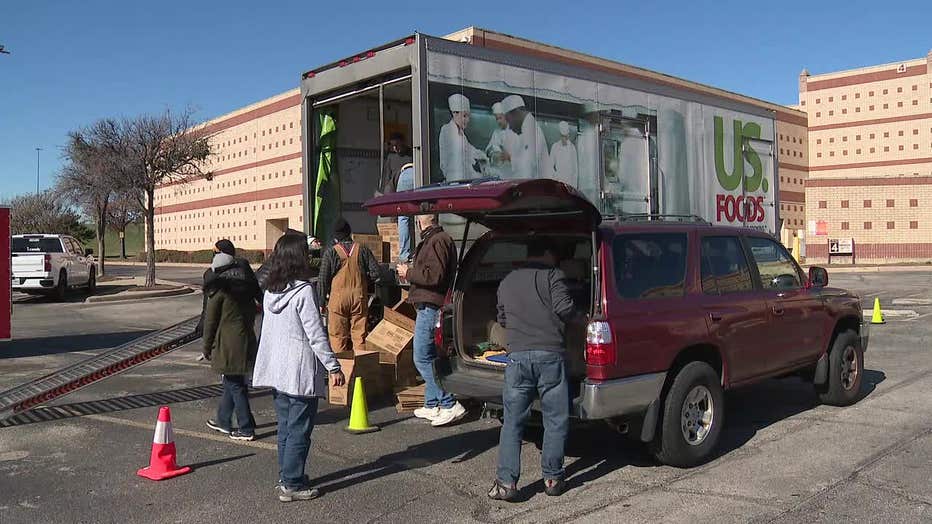 "It’s happiness in a box," said Jim Searles, the founder of Feed a Hero.

Also inside the box: brisket, sausage, and sides ready to be delivered to 300 police, fire and EMS stations across North Texas.

"Every year we feed found thousands of first responders on a day that is not a great day to work, so we try to make it better with barbecue," Searles said.

Searles has been organizing the distribution for almost a decade, but this year the tradition almost didn't happen. 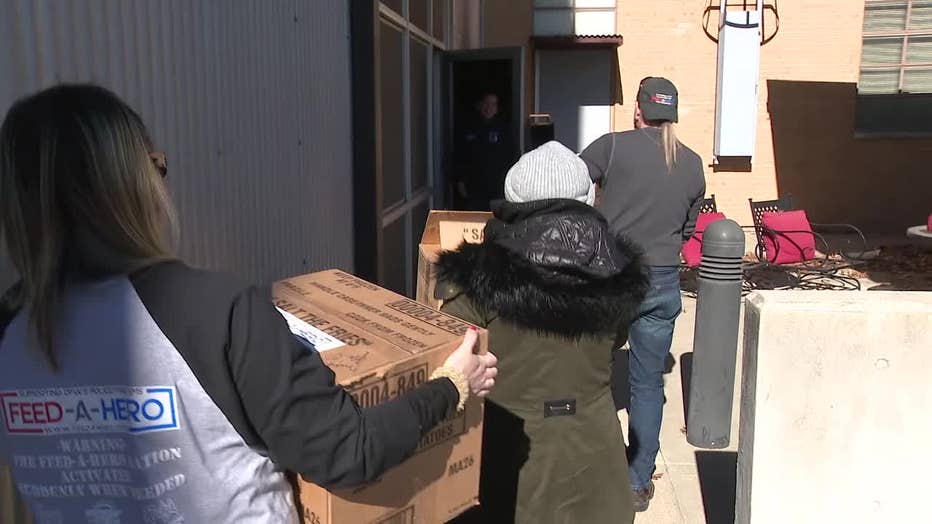 "It's because of this trailer right here. We could not find a refrigerated trailer," he said.

Thankfully, at the last second a truck was found.

The boxes of barbecue were packed up on Christmas Eve and then placed in a volunteer's trunk.

Robert Ruwaldt is one of those volunteers. He has family employed at Frisco and Mesquite Police, along with Richardson Fire.

"Any time you show love and respect it comes back," said Ruwaldt.

That's exactly why Michelle Calderon comes back to help every year. 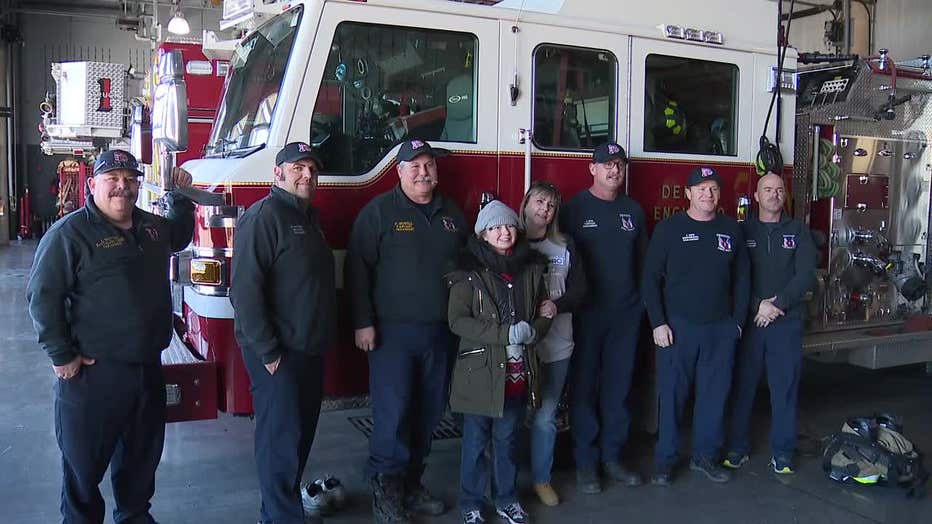 "Our volunteers really show up thinking, ‘I am going to bless me some first responders’ and at the end of the day they are the ones who got blessed," Searles said.

This Christmas Feed a Hero had 400 volunteers sign up to highlight the sacrifice made from the men and women who serve. 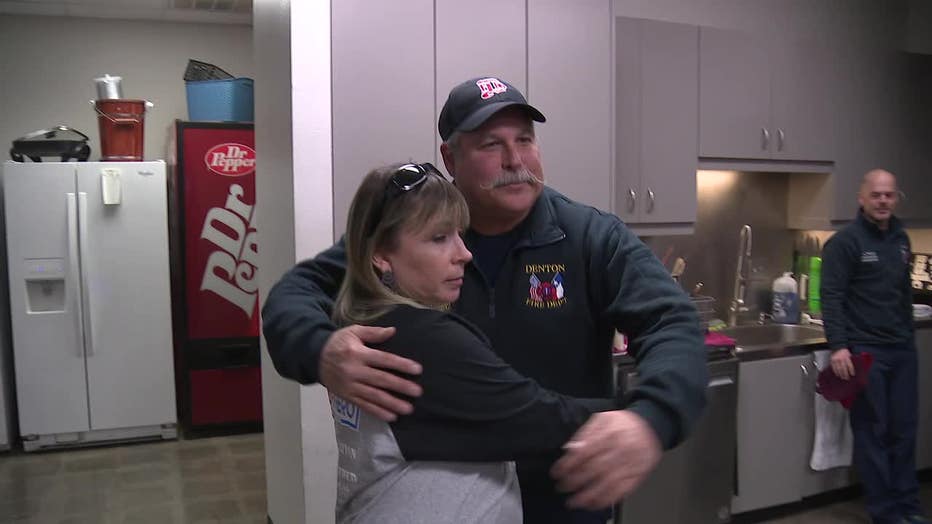 One Denton family showed up to their neighborhood fire station with meals in hand and hugs to give.

Feed a Hero started in 2013 when the founder's son wanted to feed just 6 Denton firefighters. Since then, it's expanded to hundreds of departments.

Next year they said they may be throwing in prime rib for the first responders.