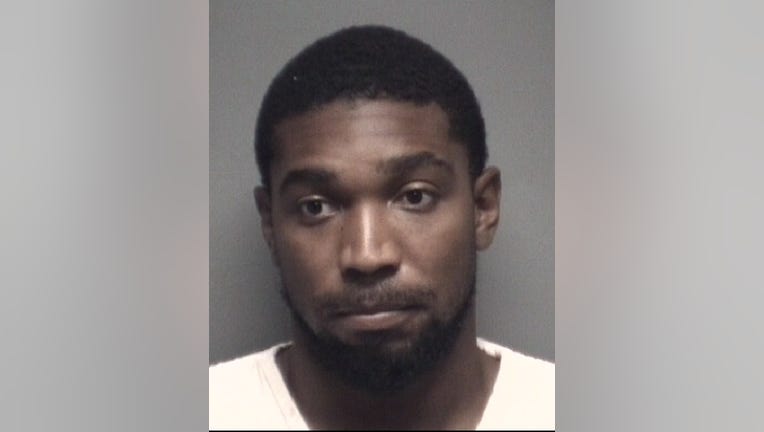 GRAND PRAIRIE, Texas - A 28-year-old teacher/coach with Grand Prairie ISD has been arrested for reportedly having an intimate relationship with a student.

Kenrick Burns has been charged with improper relationship between an educator and a student.

The investigation into Burns began on December 4, when Grand Prairie PD detectives were told about a possible relationship between Burns and an 18-year-old female student.

Police said they found evidence that led them to arrest Burns, who was a teacher/coach at Grand Prairie High School.

Grand Prairie ISD said Burns was initially placed on administrative leave with pay pending the outcome of the investigation, but he has submitted his resignation.

The district has reported this case to the Texas Education Agency.

"I want parents to know that we do not tolerate any form of inappropriate communication or contact between a teacher and a student," Grand Prairie ISD Superintendent Linda Ellis said in a statement. "We will always act swiftly to make sure concerns are properly investigated and appropriate action is taken to ensure our students’ safety."