FORT WORTH, Texas - The mom of the infamous affluenza teen will stand trial for helping her son escape to Mexico.

According to court documents, the money laundering charge is based on allegations that Couch spent between $30,000 and $150,000 "to further the commission of criminal activity, namely hindering apprehension of Ethan Couch."

Tonya and Ethan Couch allegedly left the country just as investigators began looking in to a whether or not a video on social media showed Ethan violating probation.

The 19-year-old was convicted in 2013 for a drunken driving crash that killed four people. He got probation after his lawyers argued he suffered from “affluenza” and was never taught right from wrong.

The mother and son were captured in Mexico in December and returned to the United States.

Ethan’s case has already been transferred to the adult court system. He was sentenced to two years in prison. 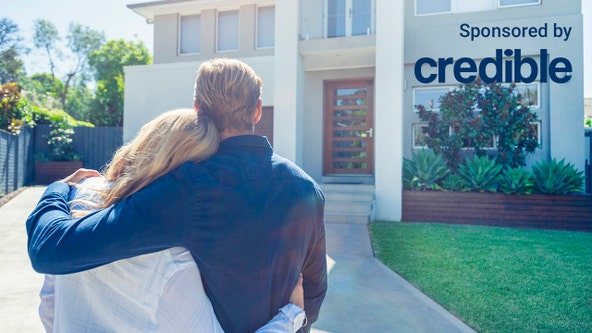