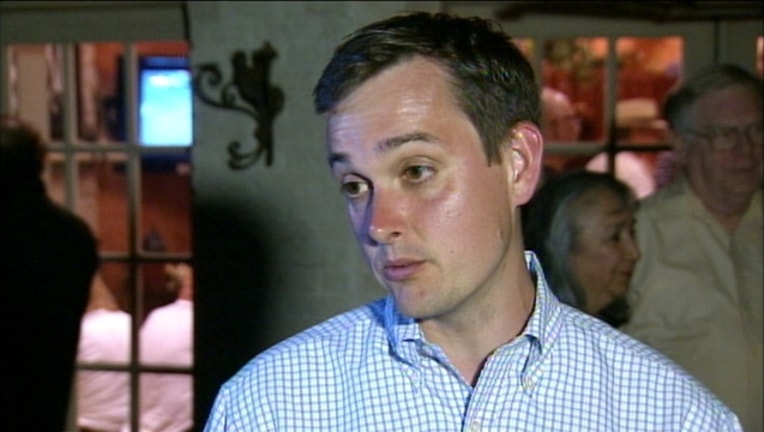 Griggs' lawyer told FOX4 on Tuesday the Dallas County Grand Jury did not find enough evidence to indict the councilman on allegations he threatened a city worker.

According to a police report, Griggs was accused of yelling at a city secretary over the posting of documents.

Griggs said through his lawyer he's excited the charges have been lifted.