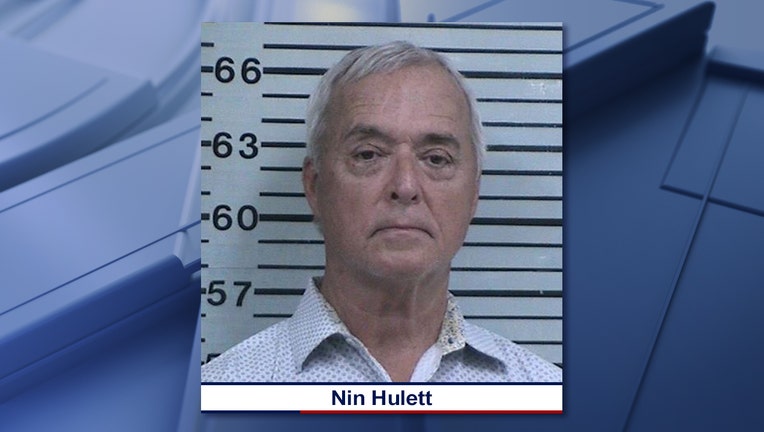 GRANBURY, Texas - The mayor of Granbury resigned Monday under investigation for his third DWI.

Mayor Nin Hulett was arrested two weeks ago during a traffic stop.

The drunken driving charge was upgraded to a felony based on Hulett's previous convictions from 1999 and 2007.

The Granbury City Council held a special meeting Monday to accept Hulett's resignation and some of his colleagues were emotional.

"This is not a position you took lightly. And you definitely care about the community and it shows. And I appreciate that about you," said Trish Reiner.

Hulett was elected mayor in 2013 and served on city council before that.

A special election for the mayor's seat will be held June 29.