DALLAS - Gov. Greg Abbott is defending the state’s strict new abortion law with some comments that have caused a lot of backlash.

The new law bans abortions after a fetal heartbeat is detected, which is typically about five to six weeks after a woman becomes pregnant. It does not include exceptions for rape or incest victims.

When a reporter asked the governor why he would sign a bill that forces a rape or incest victim to carry a baby to term, Abbott said that’s not the case.

"It doesn’t require that at all because obviously it provides at least six weeks for a person to be able to get an abortion," he said.

He then made a bold and to some bizarre promise to women who are angry at him over the new law. He said there are no exceptions in the law for rape because Texas will eliminate rape.

"Rape is a crime and Texas will work tirelessly to make sure that we eliminate all rapists from the streets of Texas by aggressively going after, arresting them and prosecuting and getting them off the streets," Abbott said. 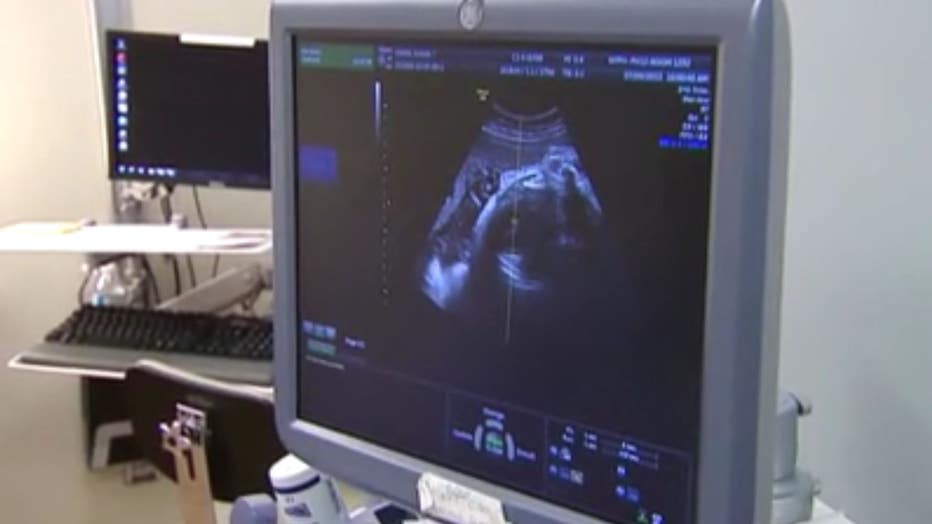 Laura Palumbo with the National Sexual Violence Resource Center said the problem with that logic is that it often takes sexual assault survivors a lot of time to come to terms with and to disclose what happened.

"And so, it is likely that a survivor may or may not be immediately aware of a pregnancy, or may just need time to make that decision," she said.

Palumbo said Texas will only be able to effectively prosecute in those very few cases that are reported to law enforcement that are properly investigated. That is a limited representation of the actual number of sexual assaults in the state, she said.

"One of the things we know is very important to survivors of sexual assault is to be able to have as many choices and options available to them as possible. In the aftermath of an assault, they lose so much power through the trauma of an assault that has happened to them. And so for them to, to face limited options is, is very harmful for its survivors of sexual assault," Palumbo said.

The governor added he will continue to support organizations that provide support to rape victims.

However, the National Sexual Violence Resource Center said one of the best ways to help a survivor is to allow them to make their own decisions to address their trauma.

Texas’ new law is enforced by private citizens who can sue abortion providers or anyone who helps a woman get an abortion.

The United States Attorney General vowed to preserve access to abortions and said the U.S. Justice Department is urgently exploring options to challenge the law.