Dallas Police Chief Renee Hall said officers will be out in full force Saturday, as there are two more protests scheduled.

Texas Governor Greg Abbott announced Saturday that he will be deploying state resources to Dallas and several others Texas cities to maintain public safety and ensure peaceful protests.

Texas DPS has sent more than 1,5000 officers to assist police departments in Dallas, Austin, Houston, and San Antonio, according to a press release from the governor's office.

More resources will be provided as needed.

“Texas and America mourn the senseless loss of George Floyd and the actions that led to his death are reprehensible and should be condemned in the strongest terms possible,” said Governor Abbott. “As Texans exercise their 1st Amendment rights, it is imperative that order is maintained and private property is protected.” 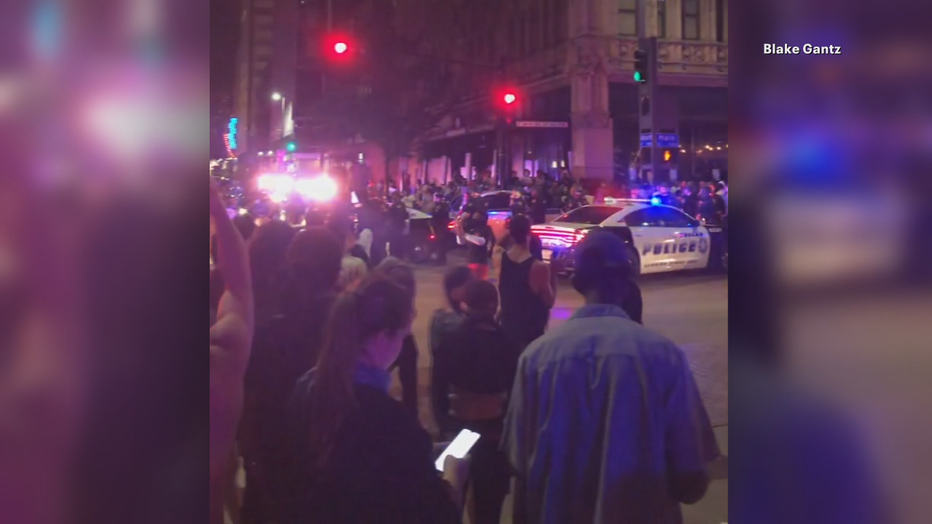