DALLAS - A girl was shot while in a Far North Dallas motel room early Sunday morning.

Police said this shooting happened just after midnight, at the Red Roof Inn in the 13600 block of N. Central Expressway, near Spring Valley Road.

Investigators said the juvenile victim and shooter were arguing.

The victim closed a door, and that’s when police said the suspect shot her in the legs.

She was taken to a hospital, where she was treated and released, police said. Police did not release the age of the juvenile victim. 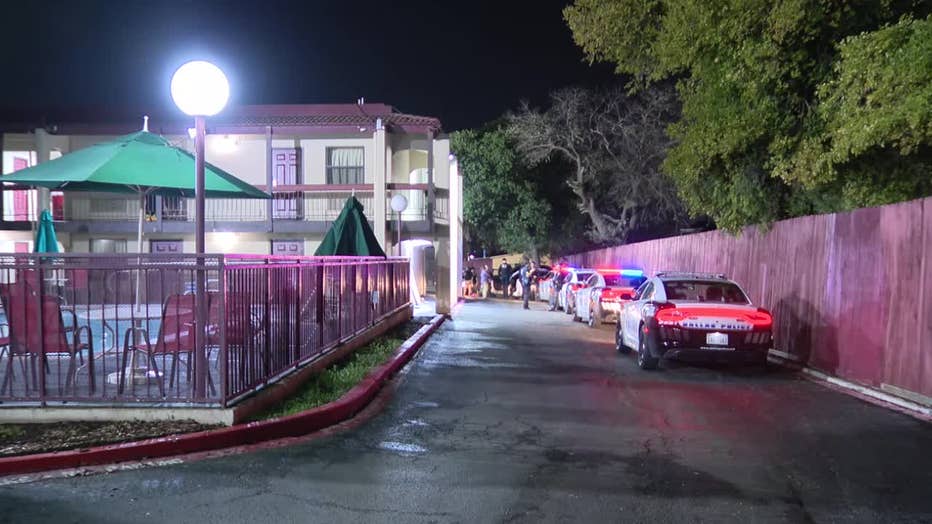 The suspect fled before officers arrived on scene.

Police have not said if they know who the shooter was.