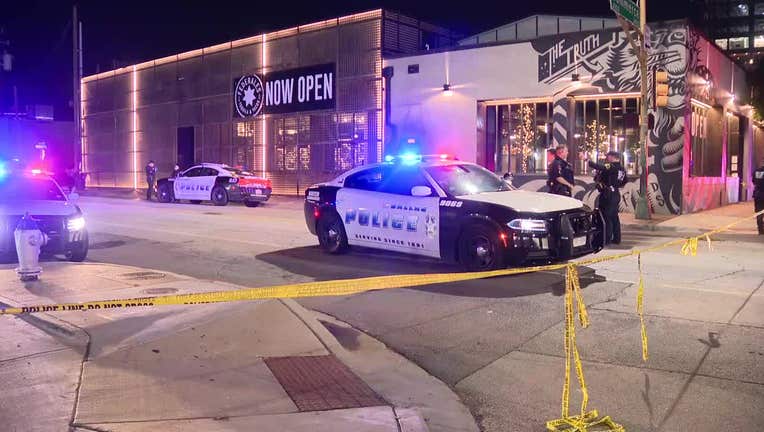 DALLAS - A 20-year-old man is dead after being shot in Deep Ellum early Saturday morning.

Officers were flagged down at Commerce Street and Malcolm X Boulevard about the shooting, and they found the victim on the ground with multiple gunshot wounds.

He was taken to a hospital, where he was pronounced dead. The victim’s name has not yet been released.

There have been no arrests made.