AAA says the price of a gallon of regular unleaded in the DFW area is about 90 cents higher than this same time last year when fewer people were on the road because of pandemic restrictions.

FORT WORTH, Texas - Gas prices in the state are the highest they have been in seven years.

AAA says the price of a gallon of regular unleaded in the DFW area is about 90 cents higher than this same time last year when fewer people were on the road because of pandemic restrictions.

Diesel is also around 90 cents higher per gallon.

According to AAA, the average price for a gallon of gas is $2.81 in Texas, the highest since October 2014. It’s lower than the national average of $3.14 a gallon but higher than it’s been in the state since 2014.

Most of us are feeling the new pain at the pump. 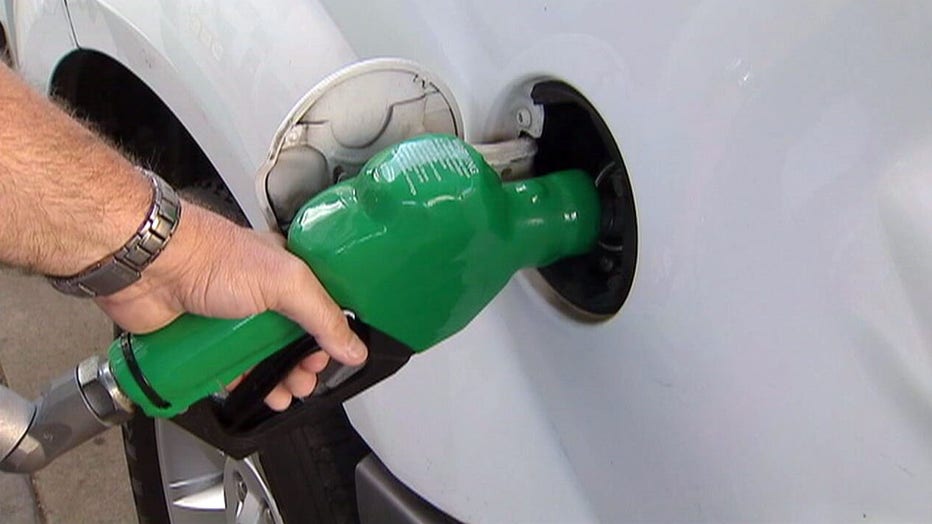 SMU Economics Professor Mike Davis says it’s a combination of high demand and oil production that hasn’t revved back up to pre-pandemic operation.

"Producers both in the US, but especially producers abroad, basically closed the valves and quit producing as much oil," he explained.

Isolation and quarantine have been replaced by family road trips or people going back to their workplace.

According to AAA, nearly 50 million Americans traveled by car over Independence Day weekend, driving that high demand up even higher.

"And the thinking on the part of most analysts is sooner or later, and probably sooner, the foreign producers are going to start cranking up supply and that’s going to help with the price," Davis said.

But the timeline is a little unclear.

In fact, some analysts are predicting gas prices will go up even more this summer by 20 to 30 cents a gallon.

Davis says it’s not unusual to see gas prices fluctuate. His advice, for now, is to expect to pay a little more and go ahead and take that much-needed vacation you’ve been waiting for.