Garland police released new video in hopes that someone knows something about a murder. Police know who they're looking for. They just need someone to come forward.

GARLAND, Texas - Garland police released new video in hopes that someone knows something about a murder.

Police know who they're looking for. They just need someone to come forward. 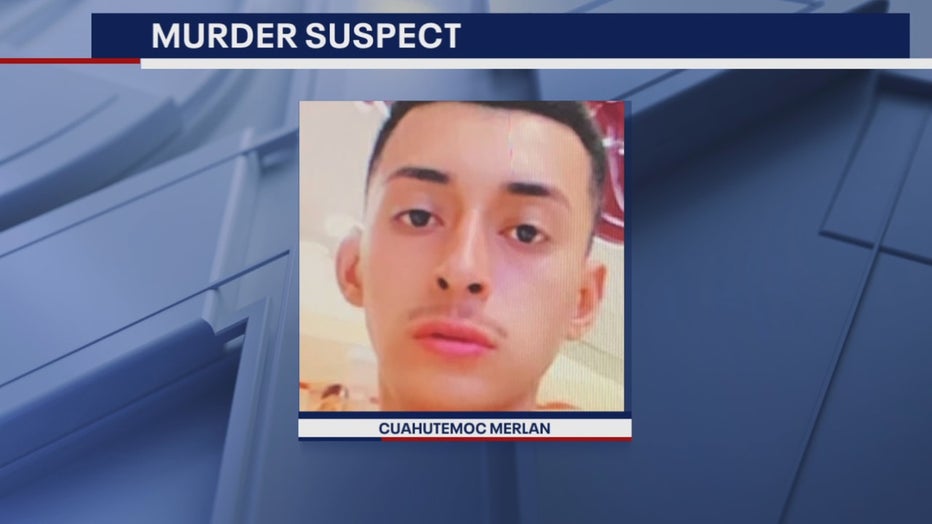 In the video, police say Cuahutemoc Merlan is seen running from the scene of the shooting, then crossing West Walnut Street before going into another apartment complex.

You cannot see Merlan’s face in the video, but police hope someone recognizes his clothing and may know where he went.

Denver’s mother, Oneyda Carrillo, spoke to FOX 4 on Zoom, but she did not want her face shown. Her daughter translated her part of the interview. Oneyda says she spoke to her son a few days before the shooting.

"We were talking about how he was going to come here to Maryland to live with us, but he needed a little more time," she said.

Investigators say Merlan came from behind one of the buildings and started shooting without warning. 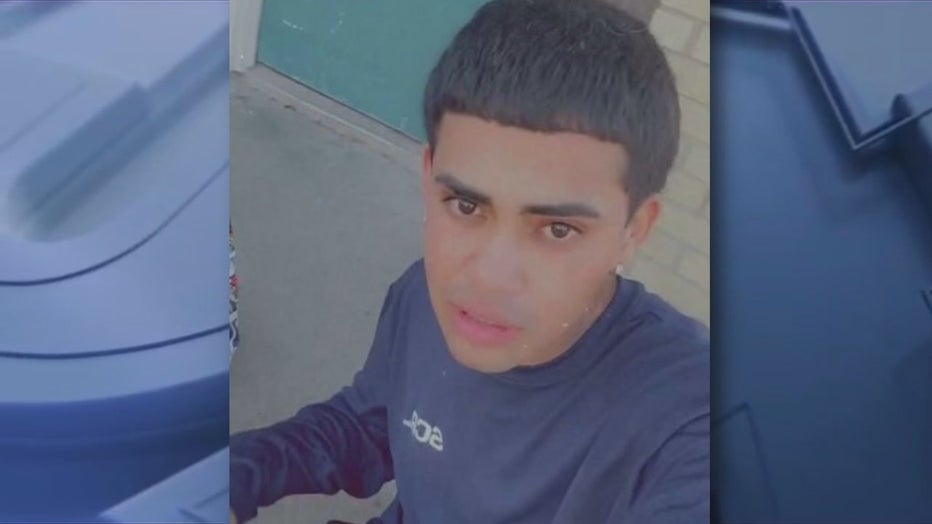 Police don’t have a motive, but witnesses and friends say the suspect and victim didn’t really know each other and said Merlan lives nearby.

For Denver’s grieving mother, she wants whoever knows where the suspect is to tell police.

"I want him to get caught so he can pay for what he did," Oneyda said. "Because it’s not fair that he took the life of my innocent boy."

Police say Merlan is considered armed and dangerous. They say if anyone sees him to call police but to not approach him.