Garland police are looking for a killer who they say opened fire on a group playing soccer at an apartment complex Friday night.

GARLAND, Texas - Garland police are looking for a killer who they say opened fire on a group playing soccer at an apartment complex Friday night.

One man was killed, and investigators have already identified who they are looking for.

Garland police have issued an arrest warrant for Cuahutemoc Merlan, who is accused of killing 21-year-old Denver Josue Carrillo.

The apartment complex where it happened is just a few miles from the police department.

Officers are out looking for Merlan, who they consider armed and dangerous. 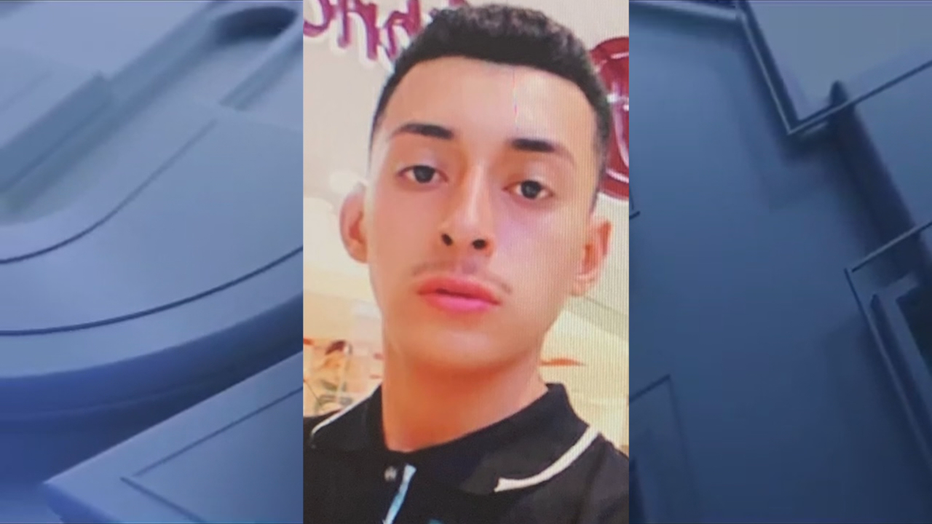 Police believe Merlan lives near the victim’s apartment, and he walked over and started shooting at the victim and his friends while they were playing soccer in the courtyard.

"This suspect comes from behind a building, displays a gun, points it at them, fires multiple rounds, strikes the victim, then he turns the gun on someone else and tries to shoot them. That person was unharmed," said Garland PD Lt. Pedro Barineau.

The victim was shot multiple times and rushed to a hospital, where he died.

Police are not yet identifying the victim.

However, witnesses and friends identify the victim as Carrillo. 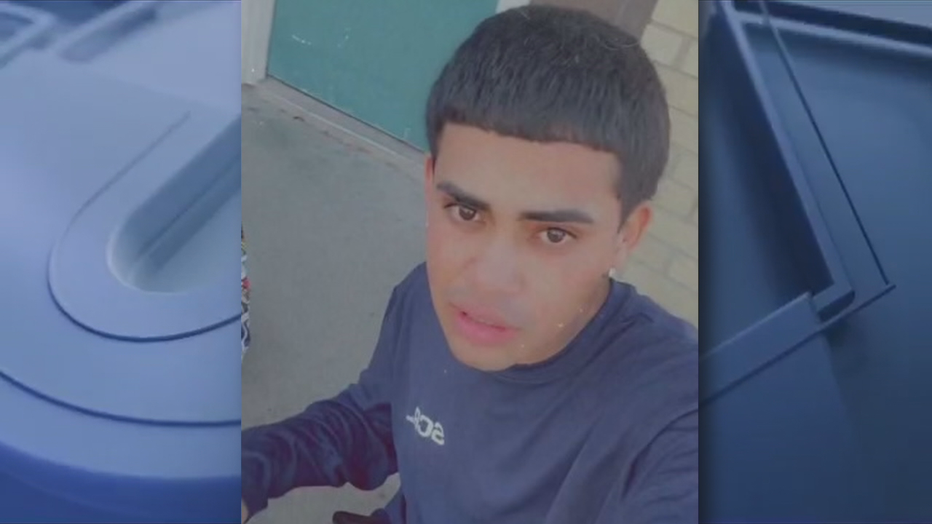 One of his friends, who didn’t want to be identified out of fear, said she was sitting on a picnic table watching her husband play soccer with Carrillo when she just started hearing gunshots.

"Right now, everyone is scared. Here at this apartment Friday, Saturday, Sunday, kids are playing. There’s loud music. Now, it’s silent and no one wants to come out because it’s scary," she said.

Police said Merlan took off before officers arrived, and they are not yet sure about a motive.

There is a $5,000 reward for any information leading to Merlan’s arrest.

Anyone with information is asked to contact Garland police.