The gates opened Thursday morning at the Homer B. Johnson Stadium on Centerville and Country Club roads in southeast Garland.

The vaccination clinic there is set up for people in the 1A and 1B priority groups to easily drive-thru and get a shot. 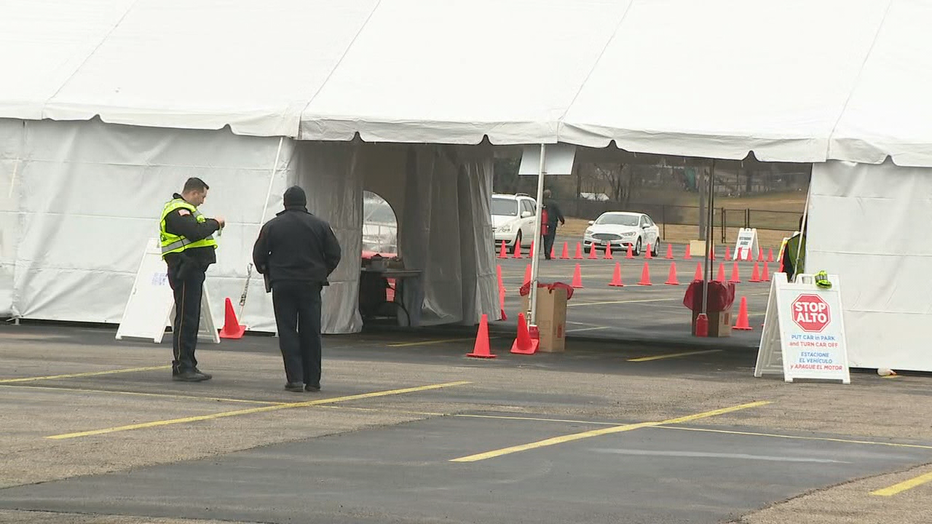 "We are going to have to be patient as we get these systems up and running her at the city of Garland. We are doing what we can to get these vaccines out the door," said Mayor Scott Lemay.

The mayor recommended that people put their name on several lists for the best chances of getting an appointment in Garland or elsewhere.

The city of Arlington also reopened its vaccination site Thursday after receiving a new shipment of 8,000 doses of the Moderna vaccine.

The Arlington Fire Department is still giving first doses to people at the Esports Stadium near Globe Life Park. Next week it will begin giving second doses to people who got their first shots a few weeks ago.

RELATED: Gov. Abbott tours COVID-19 vaccine site in Arlington, hopes to replicate it around the state