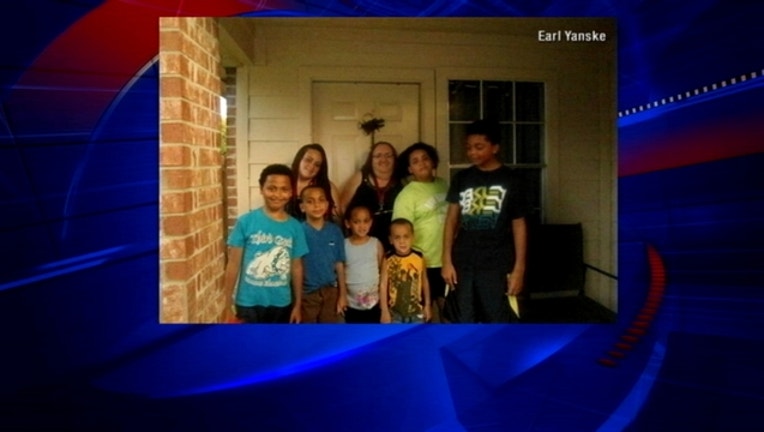 HOUSTON (AP) — A funeral is set for a Houston couple and six children who authorities say were shot to death in their home by the mother's former domestic partner.

After the service Monday in Houston, the family will be buried in La Crosse, Wisconsin.

David Conley faces capital murder charges. Authorities say he handcuffed most of the family members and eventually shot each in the head.