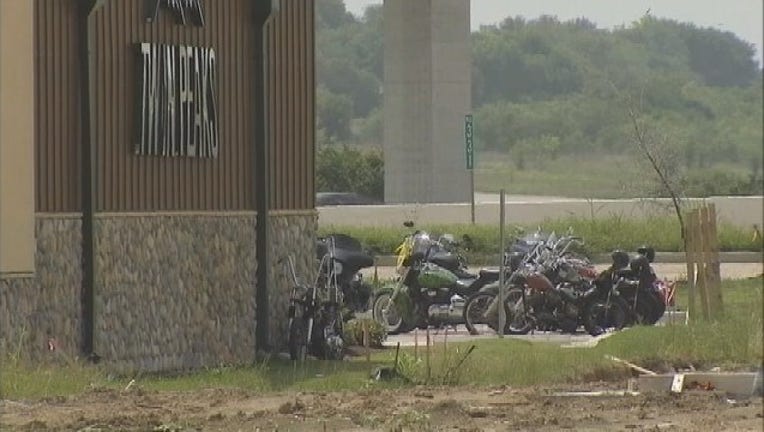 The family of one of nine people killed in a shootout outside a Waco restaurant has held a funeral for the man.

The funeral for Richard V. "Bear" Kirschner Jr. was held at a funeral home in the Dallas suburb of Plano.

About 170 people remain jailed in Waco on $1 million bond each, charged with engaging in an ongoing criminal enterprise.