Officers who went to the home found both parents, three adult children and their grandmother dead from gunshot wounds.

ALLEN, Texas - Hundreds of mourners gathered to say goodbye to an Allen family killed in a murder-suicide.

Police say Farhan and Tanvir Towhid killed their parents, sister and grandmother last weekend in Allen before taking their own lives. 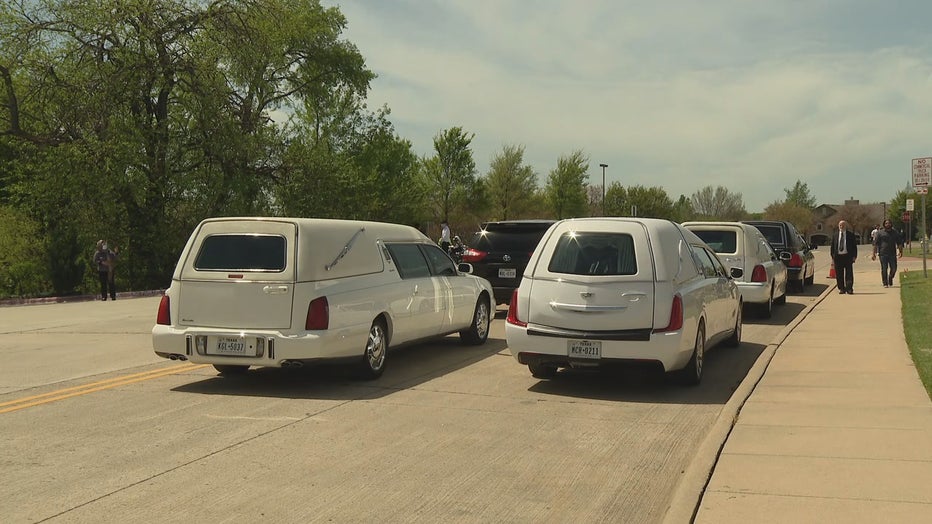 The funeral on Thursday was a tribute to the lives lost at the Islamic Association of Allen.

"Through this tragedy, we are brought together in love in comfort in faith in sorrow and in sympathies," a speaker at the funeral said.

The burial was followed by Thursday’s funeral service.