KANSAS CITY, Mo. - The FBI is offering a $10,000 reward for information that leads to the arrest of each of two federal fugitives with possible ties to North Texas.

Trevor Sparks and Sergio Perez-Martinez escaped the Cass County Missouri Jail while they were awaiting sentencing on Dec. 5. 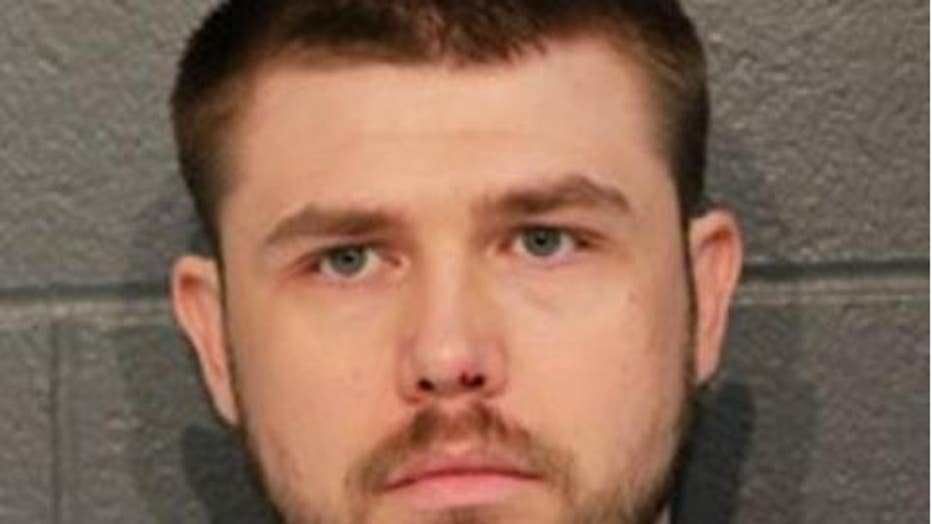 The 33-year-old Sparks is a white male with blue eyes and multiple tattoos, including one on his abdomen that says "northeast."

Sparks was convicted of leading a criminal conspiracy linked to two murders, multiple violent assaults and the distribution of narcotics. 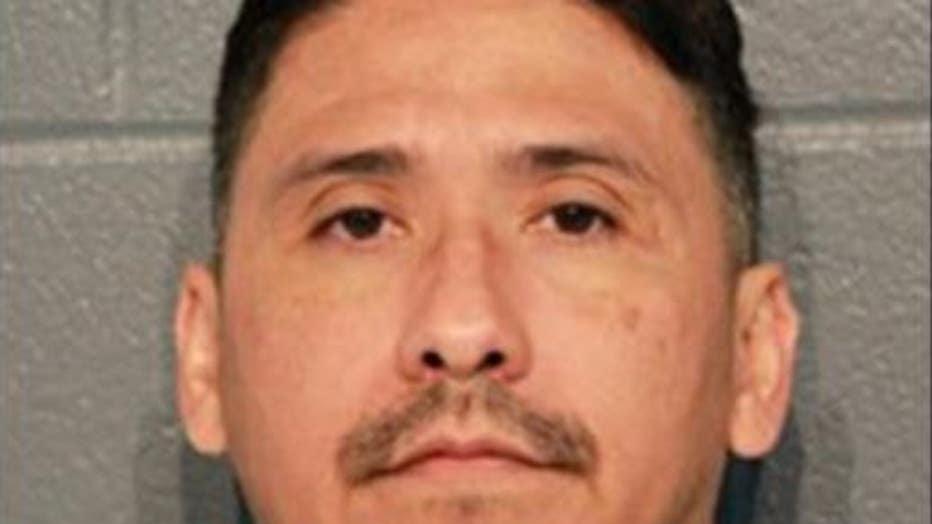 Martinez, 43, is a Hispanic male with brown eyes and several tattoos. He pleaded guilty to distributing meth and money laundering in July.

The FBI reward is in addition to a $5,000 reward offered by the US Marshals.

The bureau says they do not believe the fugitives are traveling together.

Anyone with information is asked to call 1-800-CALL-FBI or submit a tip at tips.fbi.gov.