Dozens of local men – including some community leaders – were arrested recently at hotels in Frisco and Southlake as part of a multi-agency prostitution sting.

DALLAS - Dozens of local men – including some community leaders – were arrested recently at hotels in Frisco and Southlake as part of a multi-agency prostitution sting.

According to federal officials in the Dallas branch of Homeland Security Investigations, the 46 men included a volunteer firefighter, youth pastor, high school teacher and coach, semi-professional hockey player, and the director of operations for a large hospital network in North Texas.

The Dallas DHS Office said what the suspects do exploits and victimizes trafficking victims.

One non-profit working to help sex trafficking victims said the DFW Metroplex is a hot spot for it because of its size and highway system to other parts of the country. They said there isn’t anything thing typical about a human trafficking suspect, as it can be almost anyone.

FOX 4 learned more about 46 people who were arrested at upscale hotels in Frisco and Southlake as part of a multi-agency prostitution sting earlier this month.

Frisco police said during the operation and following the investigation, they found no evidence of local underage sex trafficking, contrary to rumors. 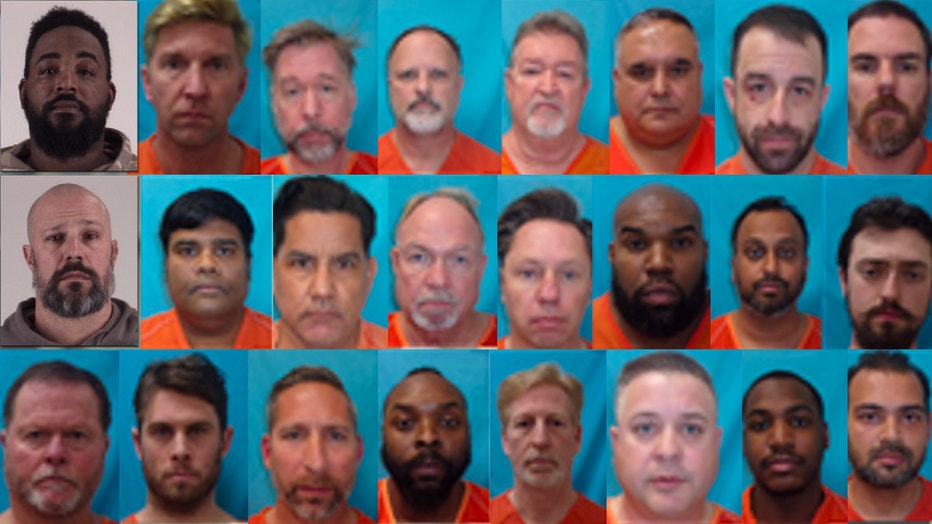 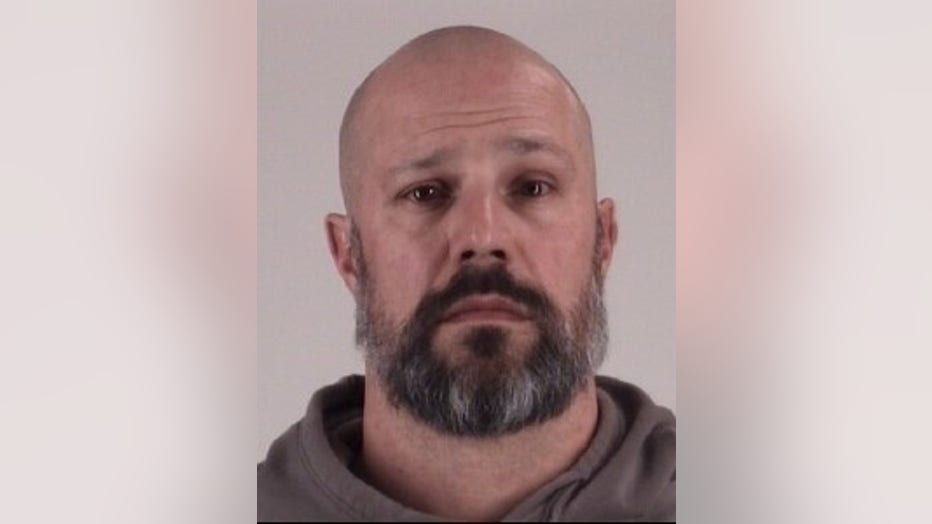 The district said Morrison was placed on administrative leave after his arrest and later resigned. 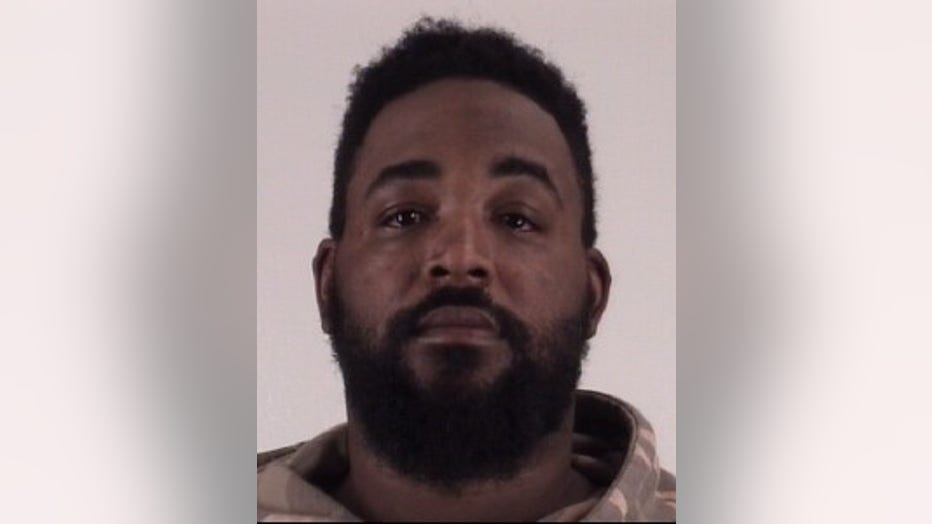 Spencer Asuchak, a 31-year-old professional hockey player who’s been with the Allen Americans — of the East Coast Hockey League — since 2013, according to the team’s web site, is one of dozens charged with solicitation of prostitution.

The team told FOX 4, "We are aware of the situation. We don’t have a comment at this time as we gather more information."

Meet-ups were arranged at hotels with the coordination and cooperation of hotel management and staff.

"I think other people were shocked by it because of who was implicated in the sting itself," Dr. Manning said.

42 other suspects were also arrested.

ICE released the names and birth dates of all 46 suspects.

Frisco police also released the mugshots and charges of the 23 men they arrested.

READ MORE: 3 arrests made in shooting that killed teen outside Fort Worth Whataburger

Often, commercial sex workers are the victims of sex trafficking because they are either underage or were forced into the role.

"By targeting those involved in this crime, we hope to disrupt this activity and provide assistance to human trafficking victims by getting them connected to the advocates and resources they need," said Lester Hayes, the HSI Dallas special agent in charge.

"The victims of these heinous crimes are treated like commodities, used to make as much money as possible, as quickly as possible," added Tarrant County Sheriff Bill Waybourn. "Those who traffic victims are the scourge of the earth, and we will continue to target those responsible for the trafficking and those who solicit sex from them."

Anyone who is a victim or has information about other local sex trafficking cases is urged to call the department’s tip line at 1-866-DHS-2423.